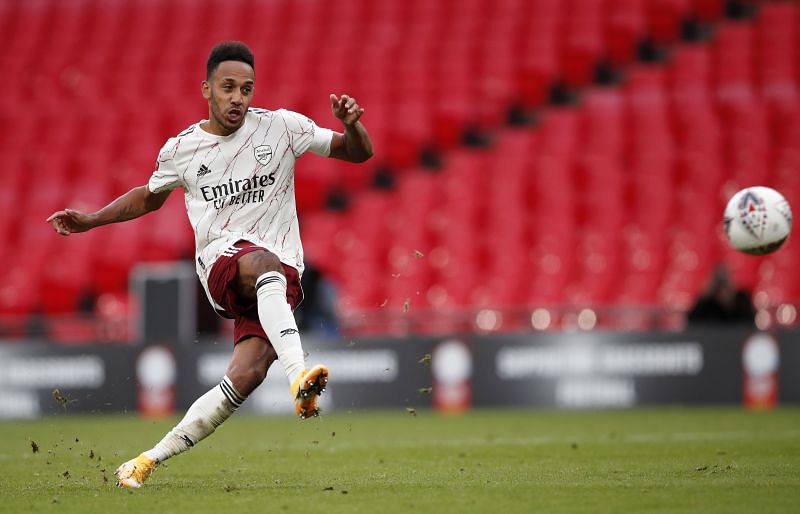 Brendan Rodger's Leicester City welcome Mikel Arteta's Arsenal side to the King Power Stadium for the third round of the EFL Cup.

Generally, at this stage in the competition, the Premier League's elite square off against lesser clubs - which presents a charm of its own.

But every once in a while, two legitimate heavyweights clash and it's quite thrilling to watch. This is set up as an early season litmus test for clubs to find out if they have what it takes to get across the finishing line in crunch moments.

And that's exactly what this match represents for both teams. With Liverpool and Manchester City likely to dominate the Premier League, both Rodgers and Arteta will view the EFL Cup as low hanging fruit.

One team will progress while another will come away with one less competition to occupy them in the months to come.

And despite fixture congestion, neither manager will be ready to make that concession. A riveting fixture awaits.

The Foxes and the Gunners have played each other a grand total of 102 times, with the London side possessing the edge thanks to 50 wins.

Leicester have picked up the win 20 times while a draw has been played out 32 times.

Brendan Rodgers' side come into the game in fine form and sitting pretty atop the Premier League.

For large parts of last season Leicester looked odds-on to finish in the top three and secure themselves a Champions League spot.

However, terrible luck with respect to injuries and a late dip in form saw them finish outside the top four. One could argue, though, that the quality of football they produced through most parts of the season merited a higher finishing position.

Eager to right those wrongs, the Foxes have begun the 2020-21 season scoring freely and playing fluid, attractive football.

However, they will have to contend with the absence of the injured Ricardo Pereira and Filip Benkovic, as well as the suspended Jonny Evans.

Leicester City is not the only club to have accumulated six points out of a possible six to kick-start their league season. Mikel Arteta's Arsenal also join the Foxes with two wins out of two.

Moreover, they've maintained their late season momentum that saw them defeat Liverpool, Manchester City and Chelsea to wrap up the season with a FA Cup trophy to their name.

While Arsenal haven't developed a freewheeling attacking ethos under Arteta quite yet, they have displayed spine and steel in abundance under the Spaniard.

The number of injuries they have to deal with, however, is quite steep.

With two in-form teams of similar quality, it's always hard to stick your neck out one way or another.

However, Arsenal have proved, of late at least, that they are quite adept at negotiating one-off knockout games.

For that reason, and factoring in the red-hot form of Pierre-Emerick Aubameyang, I'm inclined to give the edge to Mikel Arteta's side.