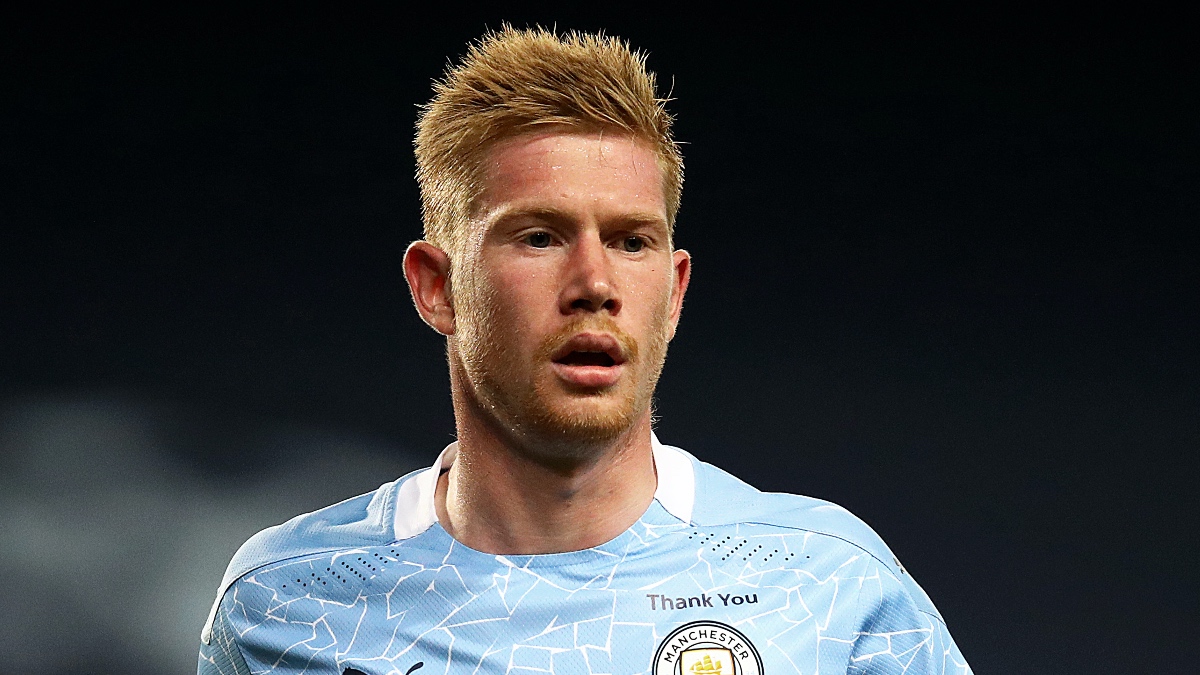 Odds updated as of Monday at 11:45 p.m. ET and via DraftKings. Get up to a $1,000 sign-up bonus at DraftKings today or see more offers and reviews for the best online sportsbooks.

This will be opening contest for City, which was given extra time to prepare for the long season in England’s top flight after a crazy Champions League schedule that took place during the current global pandemic.

For that reason, Wolves really could not have asked for a better time to catch City for a home fixture on its schedule.

It will be interesting to see how both sides come out of the gate, which should create some drama and excitement in the affair.

Wolverhampton kicked off its Premier League campaign in grand fashion, rolling to a 2-0 shutout win against Sheffield United. Picking up three points on debut was massive for the talented side, especially due to the fact it knew the European powerhouse was right around the corner in the next fixture.

The host is hoping disappointment from its midweek loss to Stoke City in Carabao Cup action doesn’t carry over into this match, so getting off to a fast start against a club its had success against at Molineux is vital.

Expected goals (also known as xG) is an advanced statistic that gives an indication of whether results are based on sustainable factors like a steady creation of scoring chances, or whether it is down to aspects such as luck or outstanding goalkeeping.

The league runner-up to Liverpool in the last year’s standings has some questions marks on its roster. The club will be without Sergio Aguero and Bernardo Silva, who are trying to get back to full health. And there are concerns surrounding the fitness of Riyad Mahrez and Aymeric Laporte, both of whom tested positive for the coronavirus in the offseason.

Standout Kevin De Bruyne is ready to go, giving City optimism it can still be effective in Wolves’ defensive third and go after all three points.

With no matches under its belt as of yet, City’s analytical and statistical data is non-existent entering this match. However, we can reflect on the gaudy numbers it put up last season in league action, where it finished with an absurd 93.0 expected goals and 34.7 expected goals against, resulting in an even more ridiculous +58.3 xGDiff and +1.53 xGDiff/90 minutes.

This looks to be a relatively wide-open affair on paper, which leads me to believe this is going to be an thrilling showdown at Molineux Stadium.

That said, I am backing the total going over the number and Manchester City to score at least two goals. There have been at least three goals scored in nine of City’s last 10 league contests, and I see that trend continuing here.

City has scored at least two goals in their last five league tilts, which has landed me on its team goal total as well. Play both with confidence.

[Bet the Wolves-Manchester City under at DraftKings and get a $1,000 sign-up bonus.]