Pulse Nigeria
Share on FacebookShare Share on TwitterTweet
As much as ‘Smile’ is a much needed change from Wizkid, it still does sound like something Wizkid would do ordinarily. 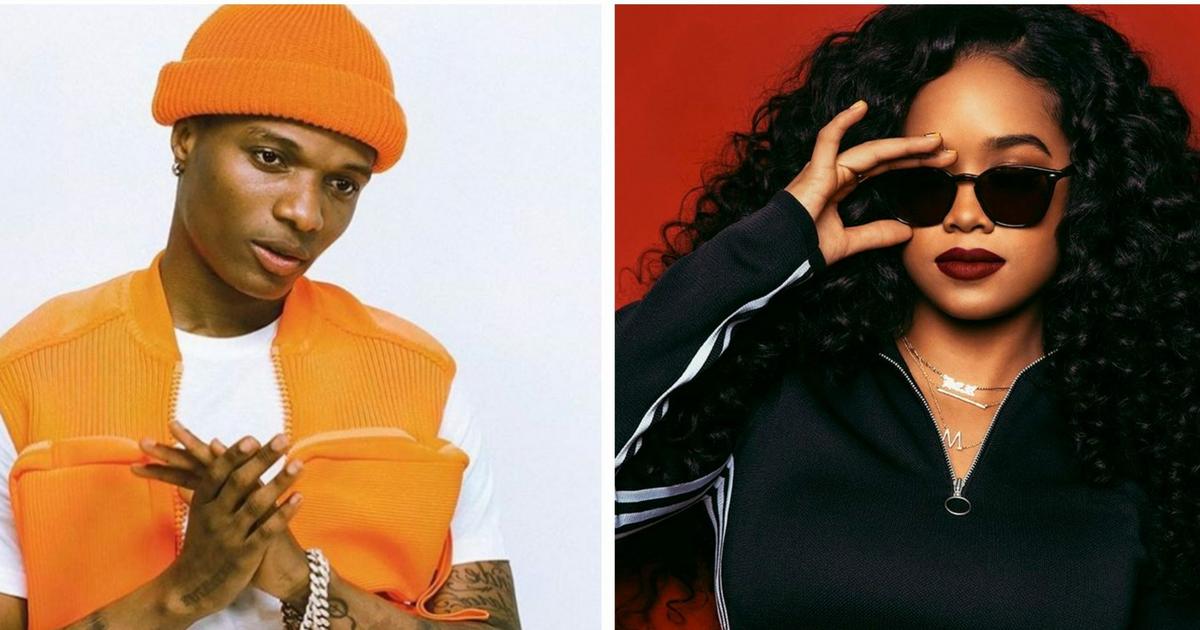 Whoever picked the record is smart because they realize that if Wizkid will have a better chance at an international market - than he had with Sounds From The Other Side - the music has to be natural to him. As much as ‘Smile’ is a much needed change from Wizkid, it still does sound like something Wizkid would do ordinarily.

However, even though the RCA connection obviously played a role in selecting H.E.R for the feature, this writer feels the female feature with more sensuality and with a brand that sells more sexuality would have suited the song better. That said, putting a woman on this song was a masterstroke.

H.E.R carried herself like an R&B/Soul act and it worked, but this writer would have loved a Mahalia on it for an extra pop edge. Whatever the case is, ‘Smile’ will be a win for Wizkid. Not being a hit in Nigeria won’t rob it of that status.

Sounds From The Other Side might be a total waste, but that will depend on Made In Lagos, what's on it and what it achieves. Happy birthday, Machala.