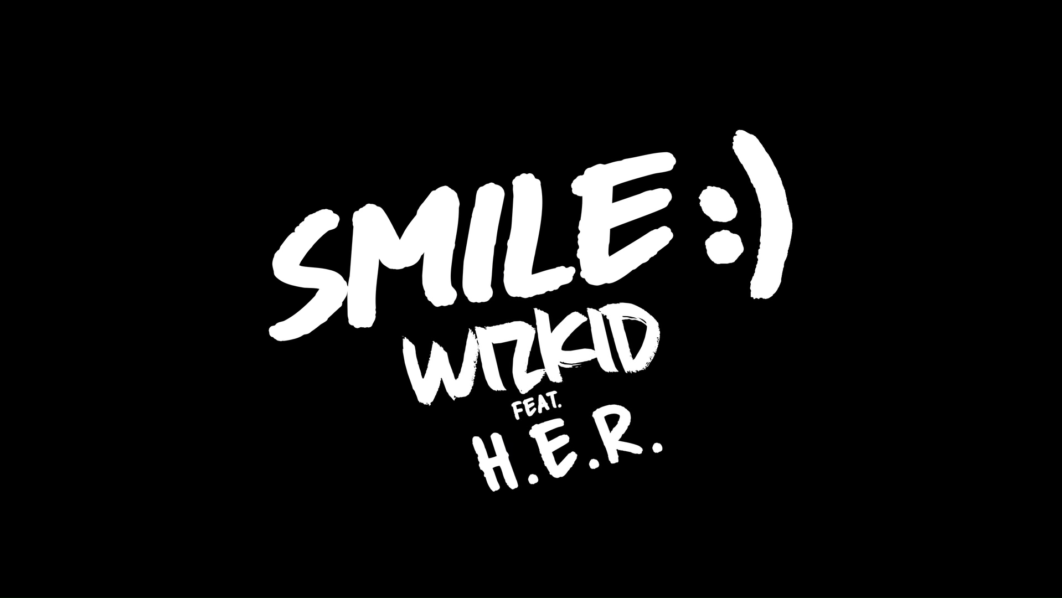 As Wizkid celebrates his 30th birthday today, the Nigerian singer has gifted his fans a new song titled “Smile”.

“Smile” features grammy-winning American singer-songwriter Gabriella Wilson better known by the stage name H.E.R. The track is a single off Wizkid’s forthcoming album Made In Lagos.

Wizkid sings that he loves his woman’s smile and he would do anything including running “inside a building up in flames” just to be with his love.