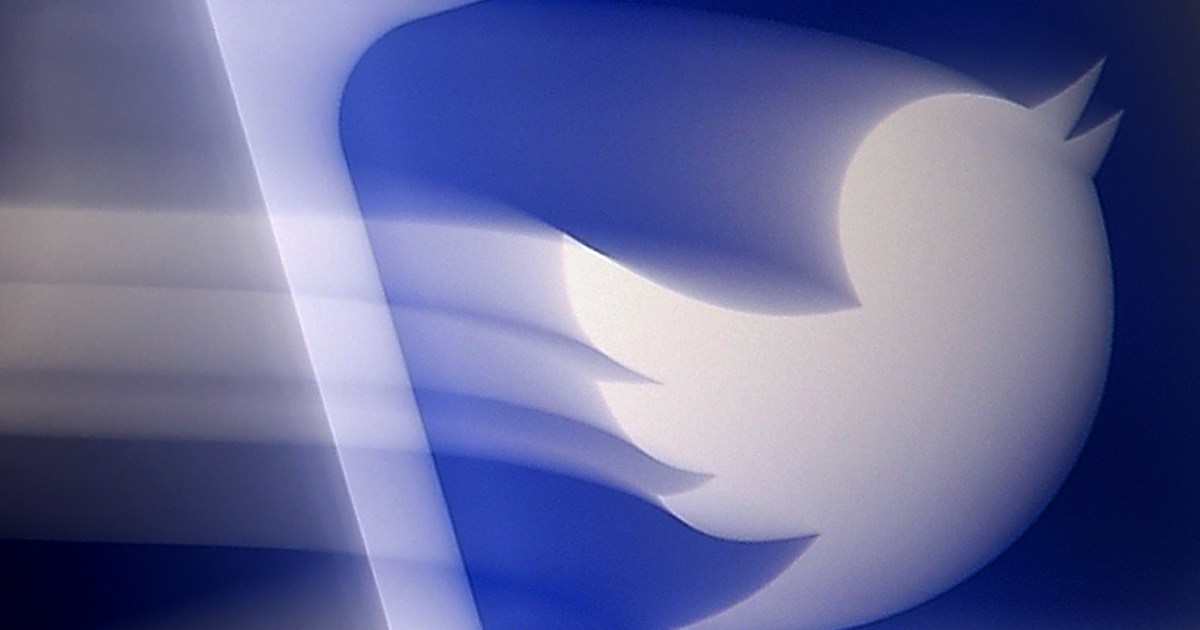 Social media users in Nigeria on Friday swiftly inundated Twitter to express their shock and outrage after the government announced the indefinite suspension of the tech giant’s operations in the country.

The authorities’ move came two days after Twitter had temporarily suspended the account of President Muhammadu Buhari for violating the social media company’s “abusive” behaviour policy. Buhari’s account was put on hold for 12 hours after he threatened punishment for regional secessionists blamed for attacks on government buildings.

In a vague statement on Twitter, which did not clarify when the move would come into force, the Federal Ministry of Information and Culture said the social media platform was being used for activities “capable of undermining Nigeria’s corporate existence”.

Responding below the ministry’s post, many users pointed out the irony of announcing such a move on Twitter itself.

Using @twitter to announced the suspension of its operation in Nigeria on its platform. Are you alright???