Why Senator Tinubu deserves to be celebrated 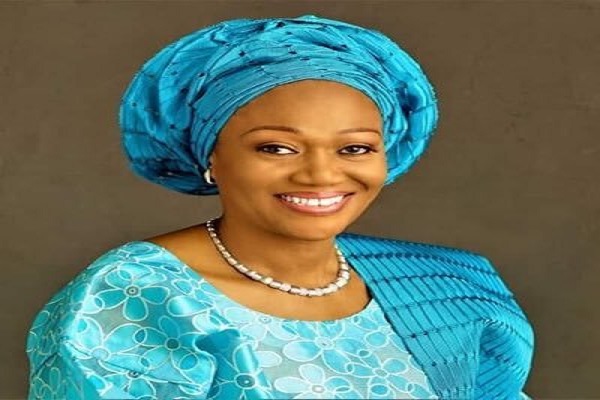 The duo in separate statements to congratulate Senator Tinubu on her 60th birthday, said she has impacted on the lives of many Lagosians through her projects.

Mafe, the former Chairman of Mosan-Okunola Local Council Development Area, said the Spelling Bee Competition initiated by Senator Tinubu while she was the First Lady of Lagos state, has made way for many winners of the competition.

“She believes in empowering people and engaging in activities that would improve the community. For instance, Senator Tinubu’s New Era Foundation has been sensitising the people to engage in voluntary community service in nation-building,” he said.

He described her as a reliable politician.

“Senator Oluremi Tinubu is a charismatic person with a knack for distinction and detail. She is ever supportive to the cause of good governance. We cannot forget how she continues to rally supports for her husband and our leader, Asiwaju Bola Tinubu on several occasions especially during Asiwaju Tinubu’s two term tenure as the Governor of Lagos state,” he said.

Bamgbola, the former Chairman of Itire-Ikate Local Council Development Area, said Senator Tinubu deserves all the accolades she is getting and even more.

According to him, Senator Tinubu is one of the leading lights of the All Progressives Congress (APC) lawmakers in the National Assembly.

“She has proved her mettle by rising to the demand on many occasions. Her contributions to issues on the floor on the Senate are always germane. Back home, her welfare programmes are awesome. Thousands of youths and elderly have benefitted from the gesture and many are still going to benefit because she derives joy in lifting people and assisting the less privileged. We pray that God grant her long life with good health to continue with the good things,” Bamgbola said