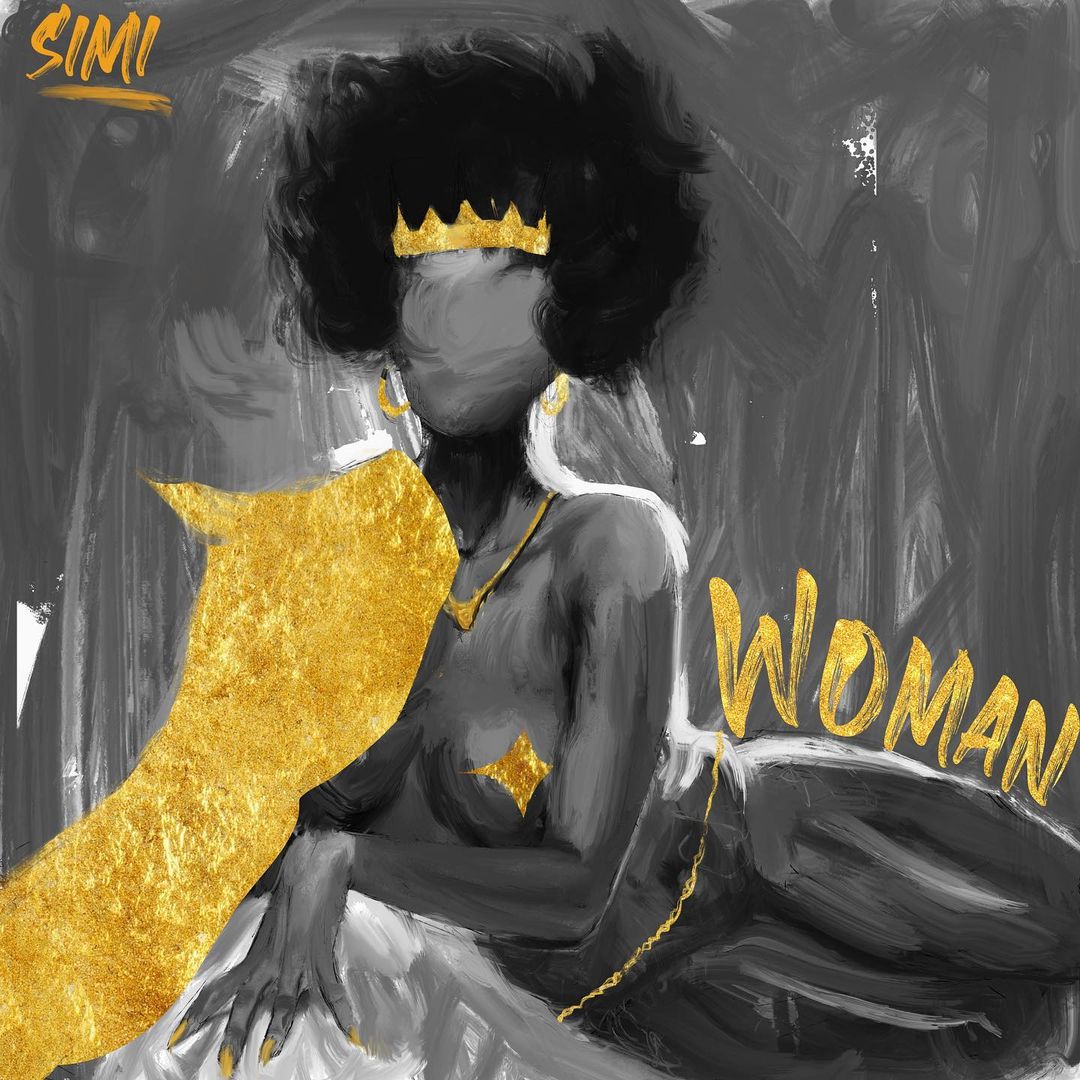 With her new release, Simi celebrates women and hopes that going forward, “we are mindful of the words we say and the seeds that we plant in the lives of people. I also hope that we learn to support and protect women that are not able to do so for themselves.”

Read what Simi had to say: 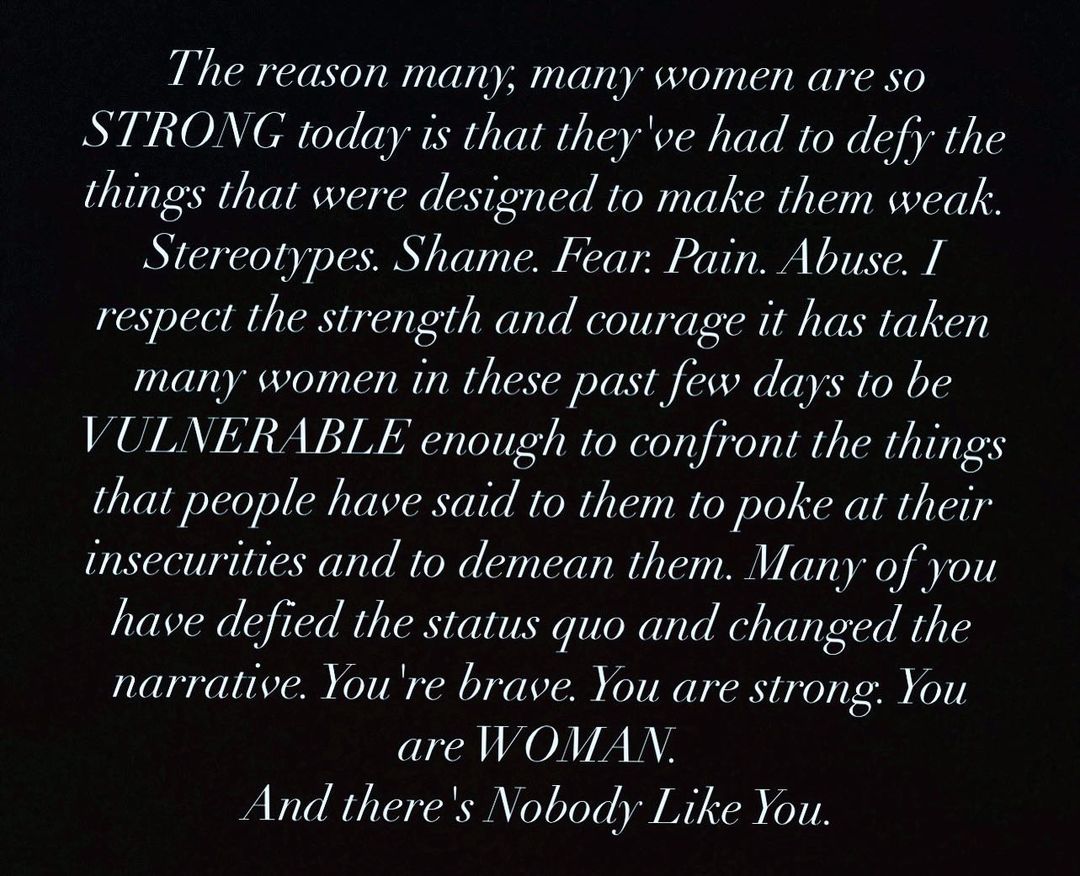 Listen to “Woman” below: