Cartilage Free Captain
Share on FacebookShare Share on TwitterTweet
The Third Qualifying Round brings a trip to North Macedonia. 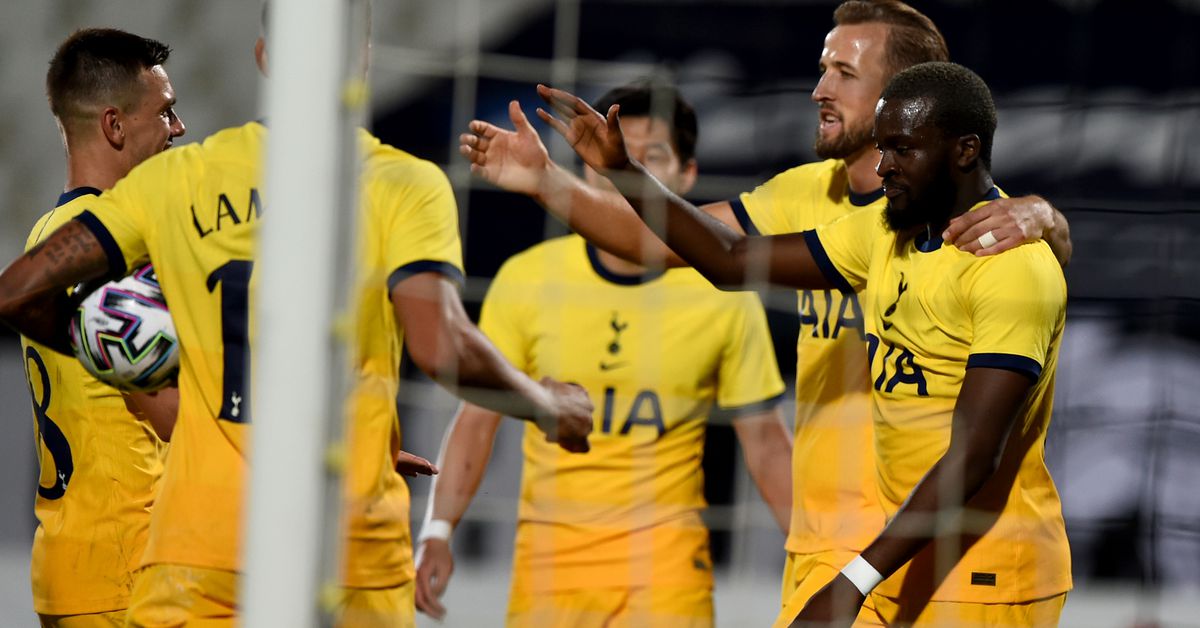 Tottenham Hotspur caught a bit of a break this week when its Third Round League Cup match was postponed due to a Covid outbreak at Leyton Orient. At this point it looks like Spurs will be gifted a free pass into the next round to set up a date against Chelsea. Either way, the squad was able to remove one match this week from an extremely crowded stretch of fixtures.

Up next is the second of potentially three one-legged Europa League qualifiers. Tottenham advanced to the Third Qualifying Round last week by sneaking by Lokomotiv Plovdiv in Bulgaria. Though the Lilywhites looked in control for most of the match, they fell behind in the 71st minute before a Harry Kane penalty and Tanguy Ndombele winner put them ahead of the hosts.

The Third Round will see Spurs again travel to Eastern Europe, this time to face KF Shkendija of North Macedonia. As he did in the Second Qualifying Round, Jose Mourinho is likely to feature a strong side, highlighting his desire to compete in the Europa League. Unfortunately this could turn into another gritty match, though it is unlikely to be as bizarre as last week’s affair.

Spurs should have plenty of confidence coming off a weekend full of joy on and off the pitch. After officially signing Gareth Bale and Sergio Reguilon on Saturday and dismantling Southampton behind Heung-Min Son and Harry Kane on Sunday, things could not have gone much better for the club. Hopefully the good times keep rolling in North Macedonia.

The match thread rules are the same as always. To any visitors coming here for the first time, welcome! We’re glad you’re here! Wipe your feet, mind the gap, and be sure to check out the other pages at this outstanding site. While you’re here, though, we have a few rules and regulations:

Have fun, and COYS!