Monchi not worried despite admission over Sevilla's style of play

Football Espana
Share on FacebookShare Share on TwitterTweet
Sevilla chief Monchi admits his team are not playing particularly well, but he is happy with the job Julen Lopetegui is doing. 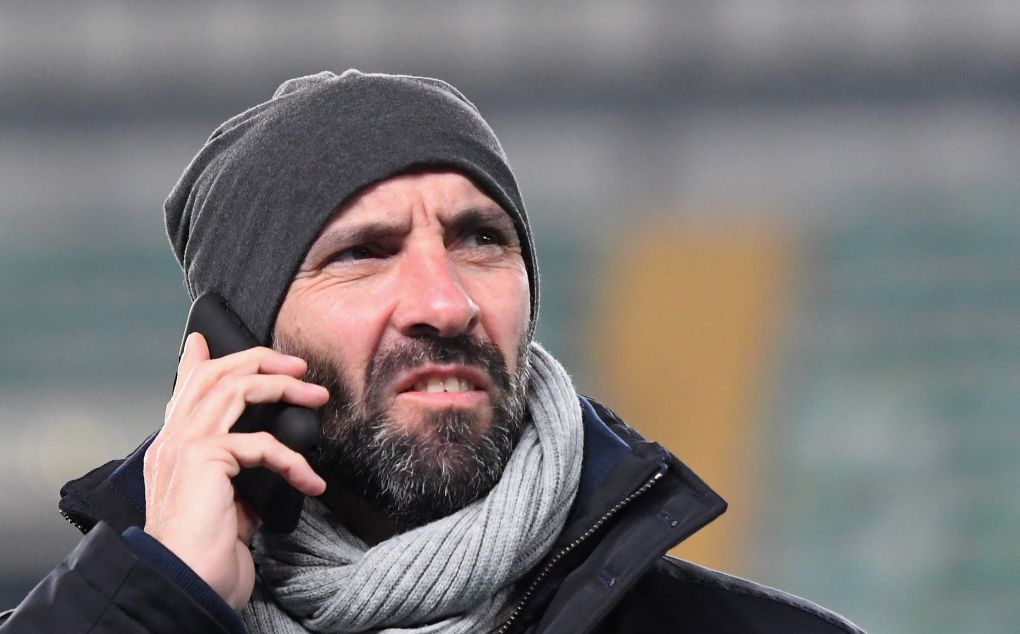 Sevilla chief Monchi admits his team are not playing particularly well, but he is happy with the job Julen Lopetegui is doing.

As things stand, Sevilla are well on course in the title race, just three points behind Real Sociedad with a game in hand.

Despite that, there are mixed feelings around Los Nervionenses currently due to a tricky run of form which has seen Lopetegui‘s men show their ugly side as far as style of play goes,

One win in three doesn’t help perceptions, but the bottom line is that Sevilla are still very much within the chasing pack, and that makes sporting director Monchi happy, even if he admits the football has not been overly attractive so far this term.

“Our style of play or the image of the team is the same as the two previous years,” he told Mundo Deportivo.

“If we look at the first year of Julen, we also had similar games.

“The keep such a demanding competitive rhythm that Sevilla has brings some gaps, and one has to overcome.

“I accept that we are not playing well, but winning, when we play a little better, imagine it. All is going well.”

Ultimately, this is a results business, and as Monchi says himself, Loptegui’s men are still getting the job done.

If they can find a way to sprinkle some razzle-dazzle on these performances without sacrificing the largely good results, the outlook will be a very good one.