Real Sociedad 0-0 Real Madrid: no goals at the Reale Arena

AS English
Share on FacebookShare Share on TwitterTweet
Champions Real Madrid were held to a goalless draw by Real Sociedad in their opening game of the new LaLiga season on Sunday. 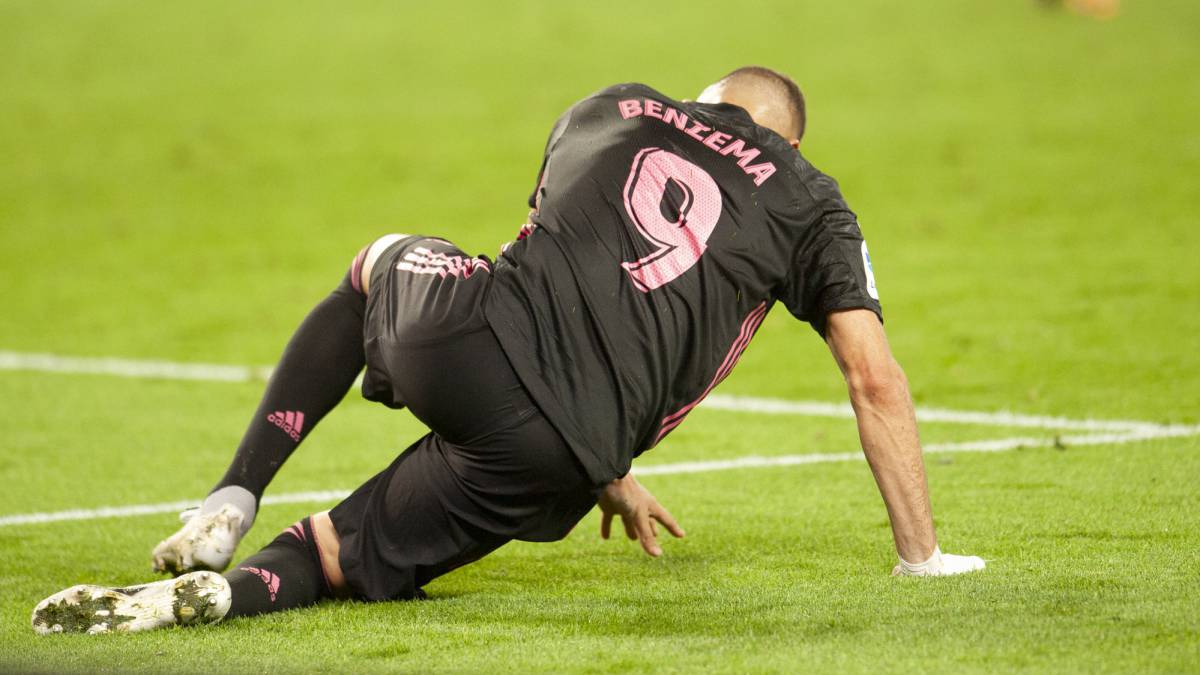 Zidane will be the happier of the two coaches, with lots of lovely movement in the final third, though the actual chances were harder to come by. Vinicius as usual was a handful, and Benzema had a number of silky touches. The pressure from Madrid was also notable, with Real Sociedad constantly harried at the back and forced into errors.

The home side though are are clearly a danger coming forward and had a couple of decent chances late on, the best of them falling to Isak, who was denied by the keeper and his own accuracy.