Ratched season 2 Netflix release date: Will there be another series of Ratched?

Express
Share on FacebookShare Share on TwitterTweet
RATCHED season 2 is what everybody is talking about but will there be another series of Ratched? 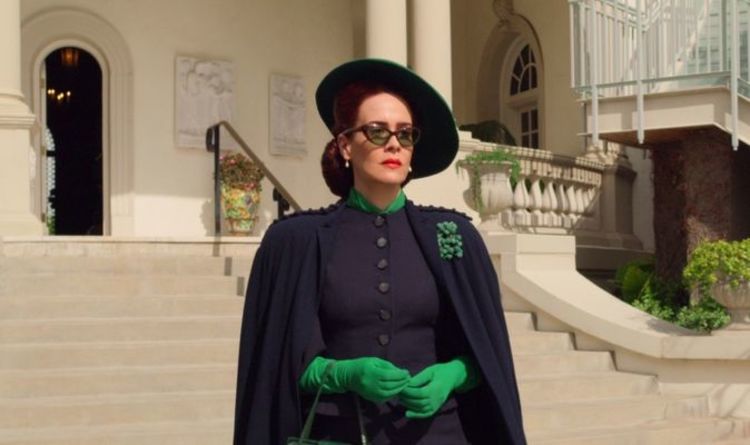 What will happen in Ratched season 2?

At the end of Ratched season one, Ratched’s (played by Sarah Paulson) brother, serial killer Edmund Tolleson (Finn Wittrock), learnt his sister had plans to kill him and is now seeking revenge.

Speaking to Oprah Mag, Cynthia Nixon revealed the ending of season one was changed.

She said: “It was not going to be a happy ending at the end of season one, and [the creators] changed it.

"There were a bunch of characters that were originally slated to die [one of whom was Briggs], and they changed their minds."

Fans have taken to Twitter to demand a second season of Ratched.

One fan tweeted: “'Im on the 5th episode of Ratched and I already need a season 2 #Ratched.”

A second fan wrote: “. @MsSarahPaulsonRATCHED WAS SO GOOD WHEN IS SEASON 2 COMING BAE #Ratched.”

A third fan commented: “Just finished watching Nurse Ratched on Netflix and let’s just say @MsSarahPaulson is one amazing actress and it shows and is (the only reason I watched it). There better be a season 2, because I’m hooked, I Highly recommend it.”

Ratched is streaming on Netflix now