Alvaro Morata arrives for medical ahead of his return to Juventus

Black & White & Read All Over
Share on FacebookShare Share on TwitterTweet
The man who has longed for a return to Italy and Juventus is just a couple of steps away from making it a reality. 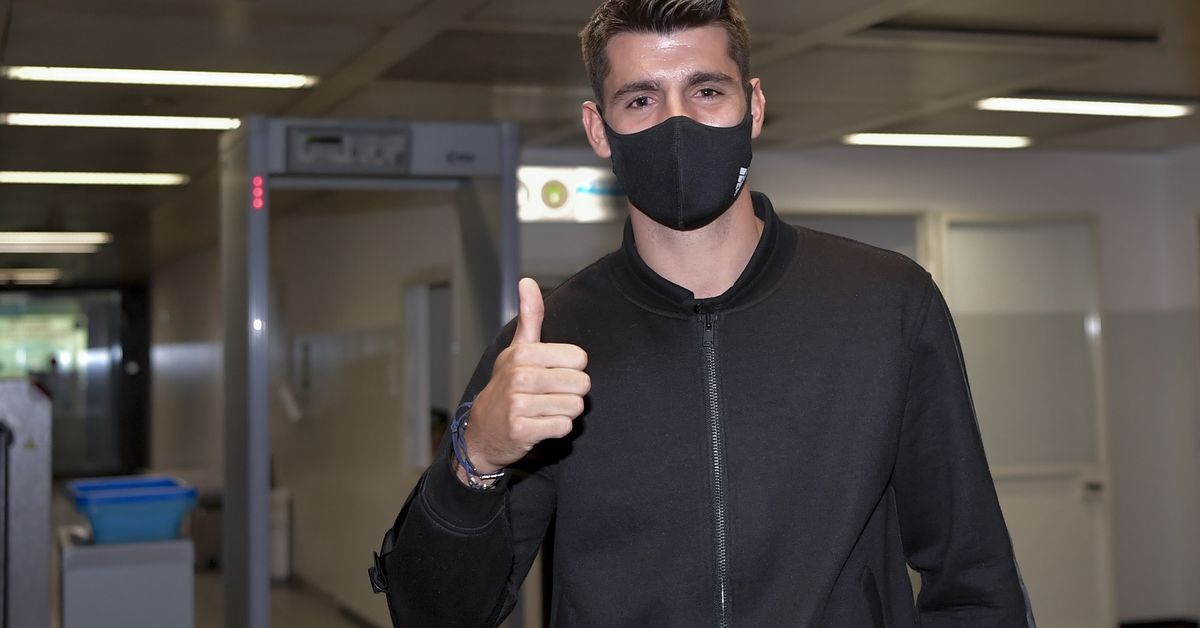 Álvaro Morata is back in Turin, and his surprising return to Juventus is just a medical away from becoming official. Morata, who spent two season with Juve between 2014 and 2016, flew into Turin late Monday night and has started the medical process at J Medical on Tuesday morning. Once that is finished, Morata will become the No. 9 that first-year manager Andrea Pirlo has been asking for ever since the summer transfer window began on the first day of September.

The reported framework of Morata’s return to Turin goes a little something like this:

It’s been an interesting road for Morata ever since Real Madrid used their buyback clause to bring him back to the Spanish capital in the summer of 2016. In his lone season back in Madrid he won the Champions League. (We won’t talk about who the opposition was.) He then moved to Chelsea for a club-record fee of £70 million in the summer of 2017. His stay with the Blues wasn’t all that long, either, joining Atlético Madrid — the same club where he started his youth career — on loan and then seeing his deal made permanent last summer.

But all that time, no matter if he was in Spain or England, there was a sense of unfinished business for Morata at Juventus. And now he’s going to get the chance to try and pick up where he left off at a club he truly has admiration for and has always wanted to come back to. I mean, the guy met his wife while he was a Juventus player.

Morata is back, which is something that we didn’t really expect to happen all of a few days ago. We talked about the dominos falling in place for Edin Dzeko to become a Juventus player. Things ended up going one step further — and, as a result, Morata’s Juventus comeback is only a few short details away from becoming official.