AC Milan vs Bologna: H2H, Players To Watch and Prediction 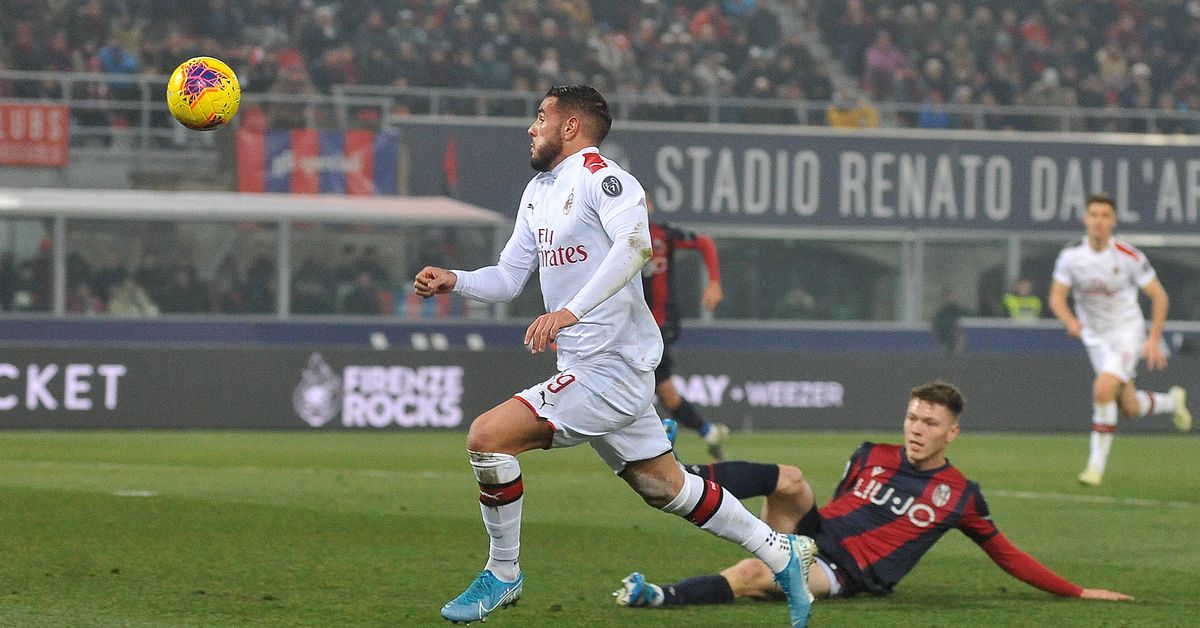 Bologna come into this game having not lost in the past 2 games, with a very strong point against Napoli in round 33. With some familiar names in the squad, including Past Inter and Milan Players, they have a team capable of causing problems. Milan will need to hope that current form against Bologna continues and the streak continues since the restart. A win here would be crucial to keep a gap between chasing Sassuolo and Verona.

Game 101 comes for the evergreen Zlatan Ibrahimovic, and all should expect him to want to mark the next games in style. They very well could be his last for Milan, and in European football. With Tomiyasu struggling in recent weeks including showing tendencies to switch off, this will be a battle for Ibrahimovic to enjoy, if he performs as we expect.

Now a permanent Milan Player, Kjaer will want to show that his form isn’t just temporary. Tonight against an inform Barrow with 5 goals in 6, we will need to see a strong performance to stop the young player from hurting us in wide or central areas. Goals against Inter and Napoli show that he is something to watch out for.

Medel is a well known Serie A veteran, and if he does one thing well, its disrupt play and make professional fouls. Bennacer will need to open play and get the ball moving while avoiding too many confrontations with the Bologna Ball winner. We hope for fast slick movement to avoid getting caught up in constant fouls.

It might get messy tonight, as Bologna have been getting draws against some strong teams, as well as a recent victory against Inter winning 2–1. Hopefully, the Milan team can battle hard to push forward against what likely is a stubborn opponent.