Match Preview: AC Milan vs FK Bodo/Glimt IN The 3rd Qualifying Round 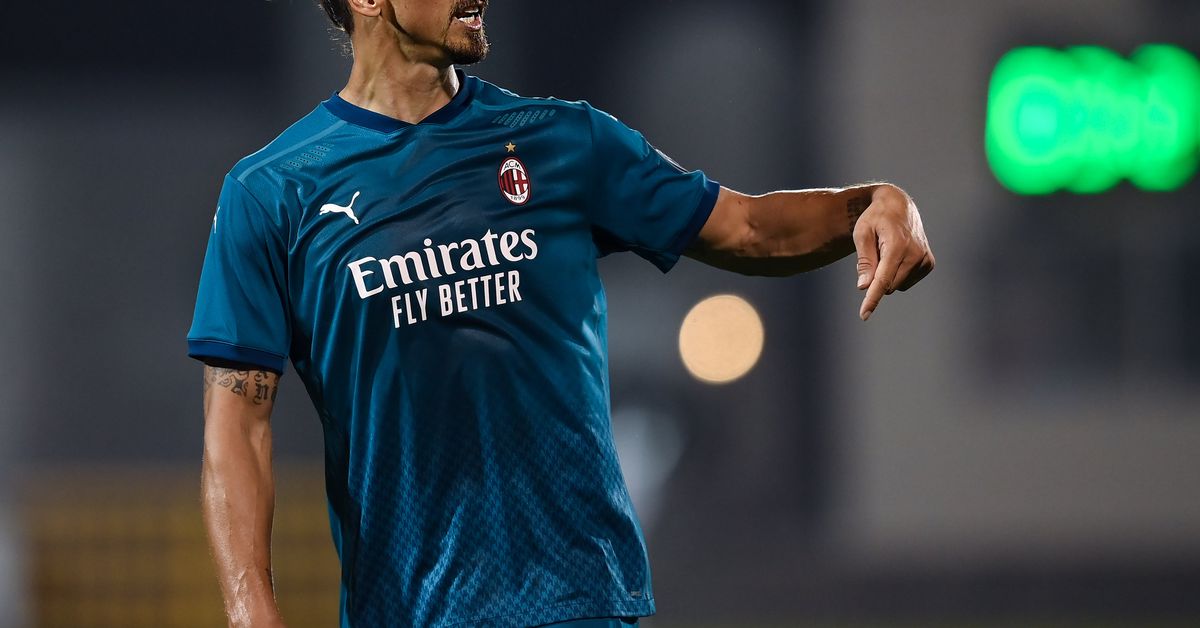 Yet again Milan faces a team flying high in their domestic league, who look very likely to finish the season as champions, with 12 games remaining and a strong 16 point gap.

With a very youthful and attacking team, it will be a good test for Milan’s full-backs, needing to watch out for goal-scoring wingers.

Looking into this tie, it has two very youthful sides coming head to head. Zinckernagel, Hauge and Junker all under 26, lead the line for the free-scoring side, notching 38 goals between them quite evenly so far in their league. With Milan known to have problems defending the flanks, it will be another good test for both Calabria and Hernandez to overcome in preparation for bigger names.

13 goals in 18 games is a very impressive stat for the 25 year old right winger. The number 10 will look to get involved in quick plays and is more than capable of scoring.

The main forward and number 21 has scored 11 goals in 13 games this season for his side. It will be a new test for him facing Serie A defenders, but one Im sure he will look to enjoy if given too much time in front of goal.

Zlatan has scored in every decade he has played, getting two in Milan’s league opener and will no doubt want to keep his hot form running for months to come. The Bodo/Glimt team has a youthful back line, with not a single CB over 26 according to their squad list. Ibrahimovic may just be too much for them.