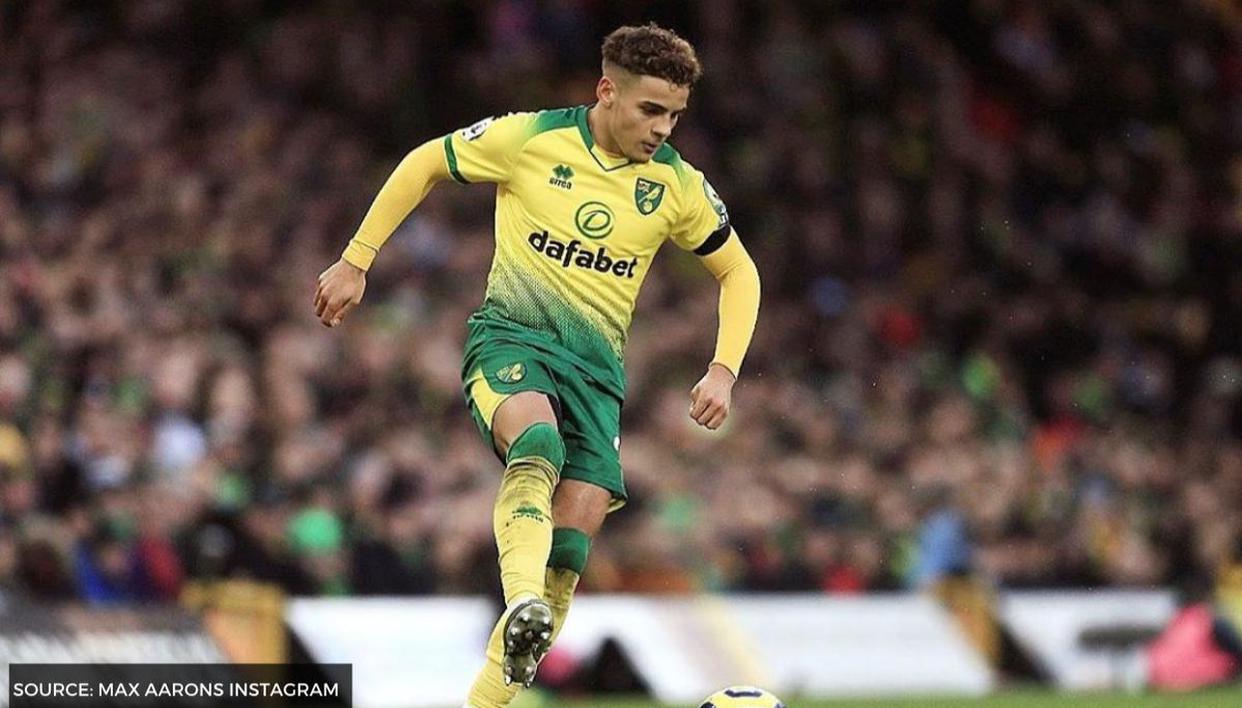 Spanish giants Barcelona have seen an active summer transfer window with the arrival of Ronald Koeman as the new boss at the helm. The former Netherlands national team manager is set to oversee the transfer of defender Nelson Semedo to Premier League side Wolverhampton Wanderers which will be followed by the arrival of Norwich City full-back Max Aarons.

Norwich City were relegated from the Premier League last term. Since then, Max Aarons has been linked with a move away from the club, with talks of Barcelona swooping in to rope in the defender. According to a report by Sport, Max Aarons to Barcelona agreement will last for five years. The deal will materialise once the Semedo to Wolves talks materialise.

Barcelona were on the lookout for another defender - Sergino Dest but ultimately lost out the race to European champions Bayern Munich. The report claims that Ronald Koeman's side had offered a short-term deal, which was rejected. However, an improved loan offer will be enough to convince Norwich City to agree to terms.

The Barcelona transfer news suggests that Norwich City expects an offer in the range of £20 million for the 21-year-old. Besides the Max Aarons to Barcelona rumours, Bundesliga giants Bayer Leverkusen are also in the race to sign Aarons. However, Barcelona are likely to clinch the signing of the England international.

Meanwhile, Barcelona have reportedly agreed to sell Semedo to Wolves. The Portuguese footballer will fill the void created by the departure of Matt Doherty to Tottenham Hotspur. Besides the Max Aarons to Barcelona rumours, the Catalan giants are also rumoured to be linked with Arsenal defender Hector Bellerin.

The Spanish defender was on the verge to join the Camp Nou outfit a couple of seasons back but ultimately continued at the Emirates. Barcelona have also agreed to terminate Luis Suarez's contract, with the Uruguayan international set to join Atletico Madrid. The 33-year-old will replace Alvaro Morata who has been loaned out to defending Serie A champions Juventus, with an option to extend the loan deal by a season more.