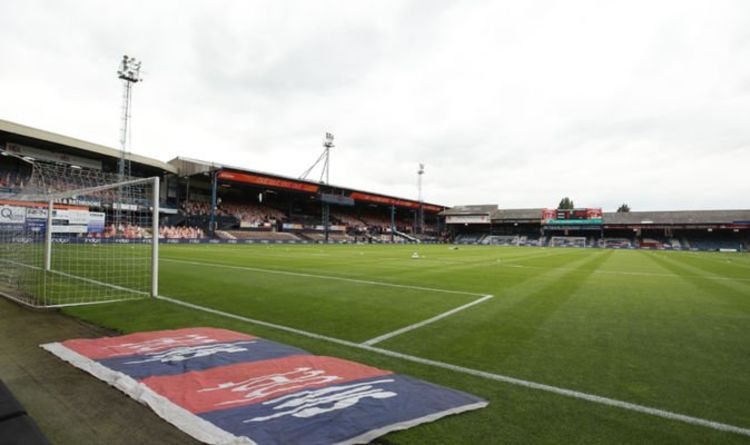 Express Sport brings you all the latest updates from Kenilworth Road as Luton Town look to pull off a major upset in the second round of the Carabao Cup. Ole Gunnar Solskjaer will be looking for his first win of the season following Manchester United's loss to Crystal Palace on Saturday.

Luton head into this showdown in top form having won every match so far this campaign.

Nathan Jones' side came through pre-season with a 100 per cent winning record and that has continued with Championship victories over Norwich and Barnsley.

Luton beat Derby in the opening round to set up a mouthwatering tie with United.

And they will fancy their changes after watching the Red Devils suffer a 3-1 Premier League defeat to Crystal Palace.