Daily Mail
Share on FacebookShare Share on TwitterTweet
Romelu Lukaku has dropped the mother of all bombshells on Chelsea and his manager Thomas Tuchel. The striker has publicly spoken about how unhappy he is.

Romelu Lukaku drops a BOMBSHELL as he admits he is 'not happy with the situation' under Thomas Tuchel at Chelsea and claims 'I know I will return to Inter Milan'... just four months after his £98m move from Italy

Romelu  Lukaku has dropped a major bombshell by confessing he is unhappy with his role under Thomas Tuchel to provide the Chelsea head coach with another headache.

The £97.5million striker admits he is ‘not happy’ with his place in the German head coach’s first-team plans in remarks that shocked club officials last night.

In an interview with Sky Sport Italy, the Belgium international said: ‘Physically I am fine. But I'm not happy with the situation at Chelsea. Tuchel has chosen to play with another system. 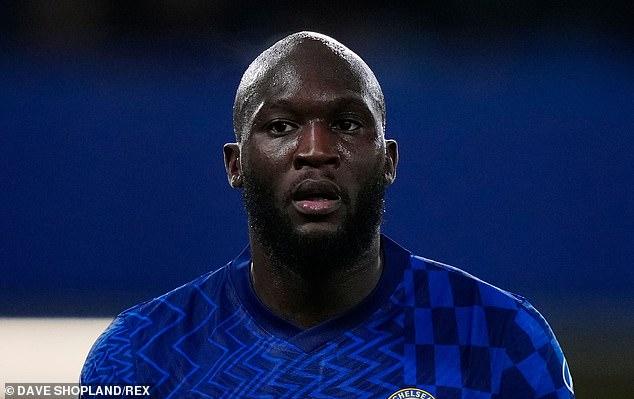 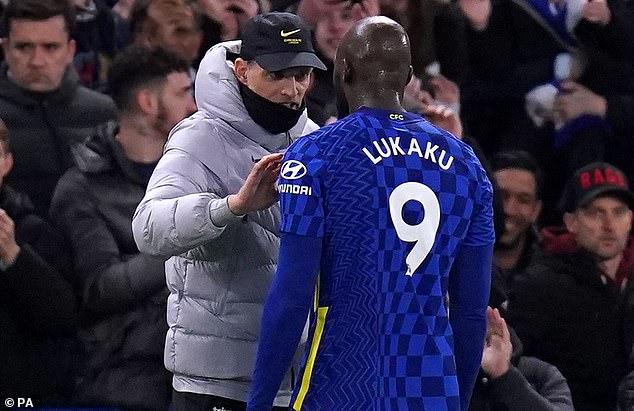 The interview took place around three weeks ago and Lukaku has scored in two consecutive Premier League games since then which may have calmed his frustrations.

Yet it is understood the 28-year-old has privately expressed his concerns to Tuchel in recent weeks.

Speaking earlier this month, Tuchel implied that Lukaku still hadn’t fully adapted to English football following his arrival from Italy in the summer - an indication that the Chelsea boss wasn’t entirely satisfied with his star striker’s contribution.

Nevertheless, Lukaku’s comments couldn’t come at worse possible time for Tuchel, whose team are in the midst of a worrying slump that has seen them lose pace with league leaders Manchester City.

In a further blow to Tuchel, he will be reprimanded by the FA for questioning the impartiality of referee Mike Dean following the draw versus Brighton and is in the midst of an injury crisis - the latest worry being Reece James, who has a suspected torn hamstring. 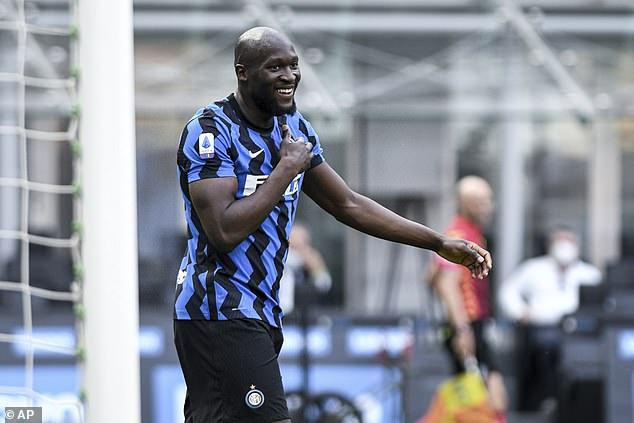 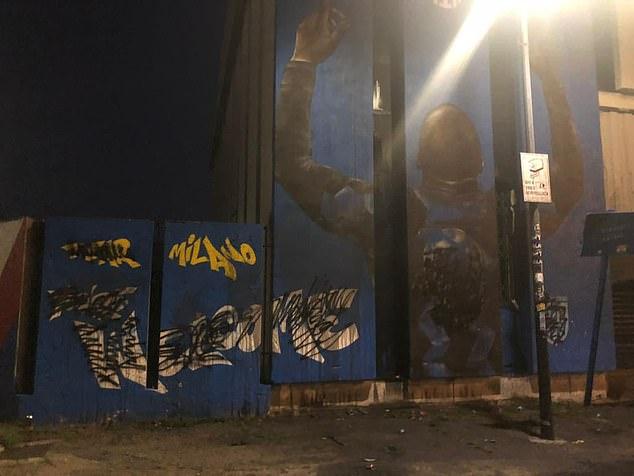 Tuchel will face tough questions about Lukaku’s controversial remarks during his pre-match media briefing ahead of Sunday’s clash against Liverpool on Friday morning.

And while the Blues boss may seek to placate any assertions of a rift between the club’s record signing and himself, his relationship with Lukaku is now under a dark cloud.

In the same interview, Lukaku opened the door to returning to Inter Milan - the club he left in the summer - in the not too distant future.

Inter sold the centre-forward to ease their huge financial concerns in the summer, while Lukaku made clear he wanted to return to Stamford Bridge.

But the former Manchester United star appears to have cleared the path for a potential return to Milan, saying: ‘I think everything that happened last summer was not supposed to happen like this... how I left Inter, the way I left the club, how I communicated with Inter fans - this bothers me because it was not the right time.

‘Now it's the right time to share my feelings. I have always said that I have Inter in my heart: I know I will return to Inter, I really hope so. I am in love with Italy, this is right moment to talk and let people know what really happened. 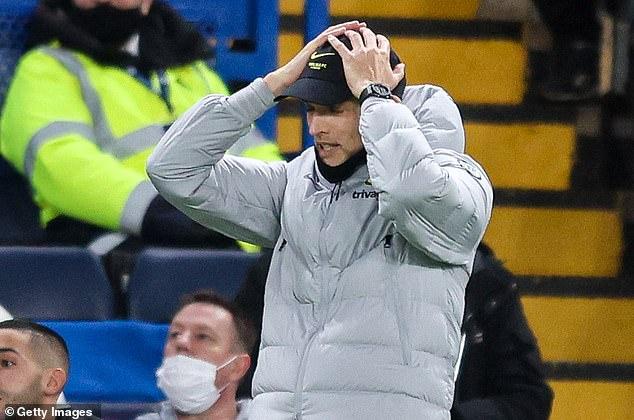 ‘I really hope from bottom of my heart to return to Inter not at the end of my career, but when I'm still at top level to win more together.

‘I want apologise to the Inter fans, the timing of my words was wrong: what you did for me will remain forever.’

Italian publication Corriere della Sera say a loan move in January is a possibility but it would come as a huge surprise if the Blues sanctioned a short-term switch.

Chelsea have a huge game against Liverpool this Sunday with a number of injuries already making the trip to Anfield look daunting.

Tuchel will now have to deal with a huge dilemma in whether to drop Lukaku or swallow his pride and start the forward in a game with major title ramifications. 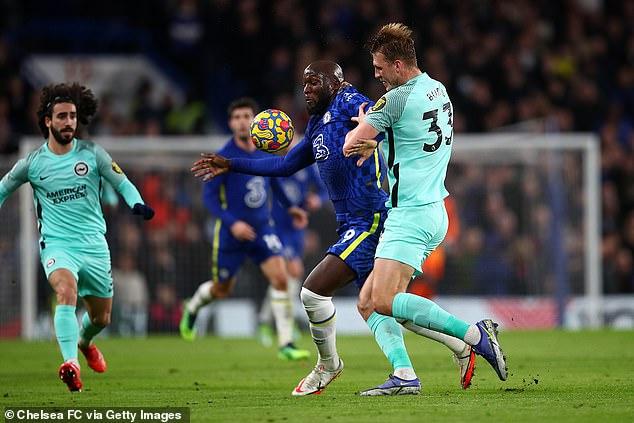 Meanwhile, Tuchel will be warned by the FA for his controversial comments linked to referee Dean’s performance on Wednesday night.

The Blues head coach will escape formal sanctioning from the governing body for his full-time rant following the draw against Graham Potter’s side, during which Danny Welbeck scored an injury time equaliser for the Seagulls.

The FA examined the German’s comments on Thursday morning to consider whether the remarks crossed their threshold for disciplinary procedures.

But having escaped a formal investigation, the FA have deemed Tuchel’s outburst, in which he suggested Dean fell short of awarding his team a penalty to keep the ’tension’ of the match going into the closing stages, severe enough to write to the 48-year-old to remind him of his responsibilities.