ESPN Philippines
Share on FacebookShare Share on TwitterTweet
Get a report of the Leeds United vs. Fulham 2020-21 English Premier League football match. 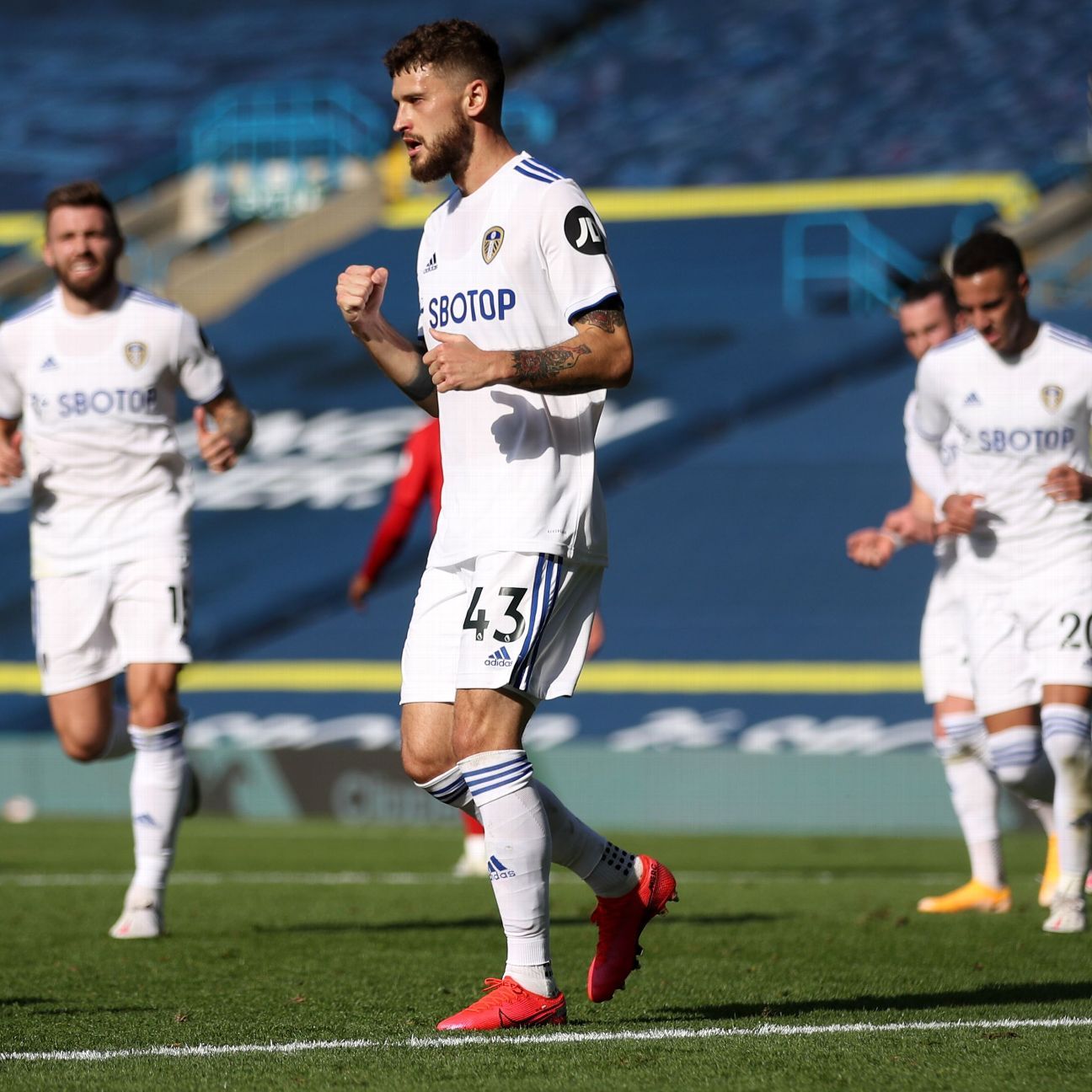 Newly-promoted Leeds United continued their barnstorming return to the Premier League as they claimed their first points with a thrilling 4-3 win over Fulham at Elland Road on Saturday.

After a 4-3 loss to champions Liverpool on the opening day, Leeds, back in the top flight after a 16-year absence, produced more vibrant attacking football along with defensive jitters.

Helda Costa gave them a flying start only for Aleksandar Mitrovic's penalty to level for Fulham before Mateusz Klich restored their lead also with a spot kick before halftime.

Fulham, promoted via the playoffs, were far from finished as goals by substitute Bobby Decordova-Reid and Mitrovic in quick succession kept the result in the balance.

With the game being played at a punishing high tempo Leeds lived dangerously at times but hung on for their first top-flight victory since April 2004.

Like Leeds, Fulham's style was easy on the eye but Parker's side now have no points from two games, having conceded seven.