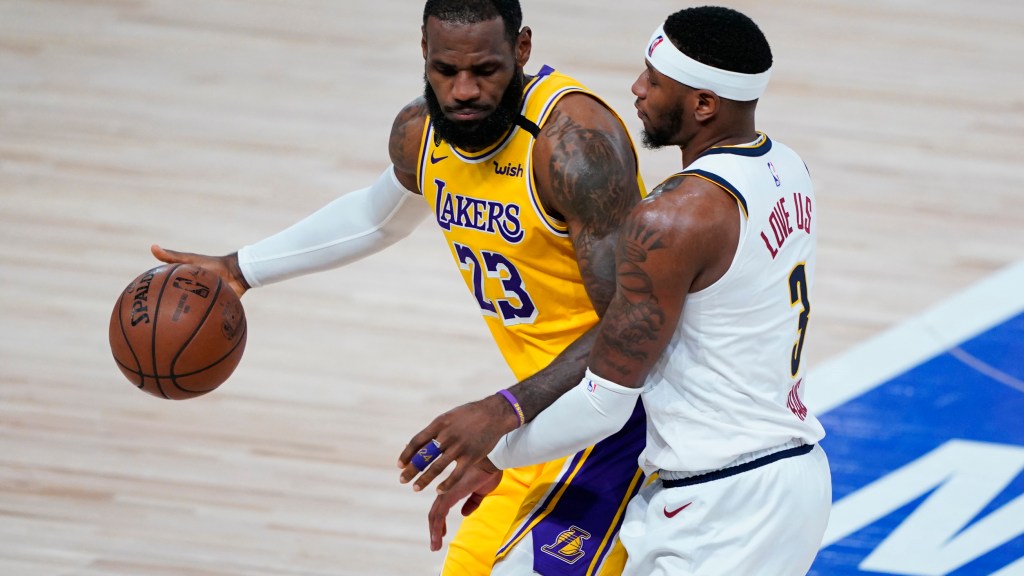 The 2020 NBA Western Conference Finals are here, pitting the much-favored LeBron James and the Los Angeles Lakers against the Denver Nuggets, with Nikola Jokic and Jamal Murray taking a team that was down 3-1 in the playoffs TWICE to the last round before the Finals.

Our Mike Sykes thinks it’s the Nuggets who will take that momentum and defeat a team with two of the NBA’s best players. Charles Curtis, on the other hand, took the Lakers, despite the fact that Denver has a better bench. It’s mostly because there isn’t anyone on the Nuggets who can defend James.

Watch them break down the series above.