AllAfrica - Top Africa News
Share on FacebookShare Share on TwitterTweet
No fewer than 30 persons including five students of Kogi State Polytechnic and three children on their way to Nursery class have been killed in a road crash involving a petrol tanker in Felele, along Lokoja-Abuja highway. 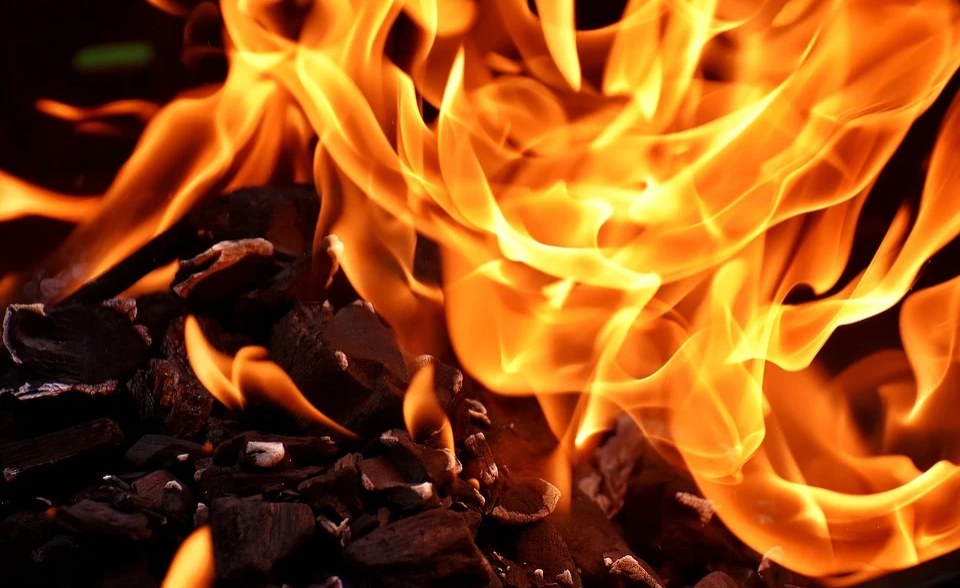 No fewer than 30 persons including five students of Kogi State Polytechnic and three children on their way to Nursery class have been killed in a road crash involving a petrol tanker in Felele, along Lokoja-Abuja highway.

Among those killed and burnt beyond recognition include five students of the state-owned Polytechnic, three nursery school students and passersby.

Also a businessman identified as Samson Olu, a sewing machine dealer in Lokoja, his wife, sister and three children were among those killed in the early morning tragedy.

The sector commander of Federal Road Safety Commission ( FRSC) told our correspondent who was at the scene of the accident shortly after the incident said the brake of the tanker loaded with PMS failed and in an attempt to maneuver, fell on its side and smashed five vehicles trying to overtake it in the melee.

However, the sector commander, Idris Fika Ali said 23 persons were killed in the explosion while one child escaped with injuries.

Meanwhile, President Muhammadu Buhari has stated that the death of 23 people, as confirmed by the Federal Road Safety Commission, "represents another disturbing and saddening incident in the litany of tragedies that have befallen our country."

Reacting to the petroleum tanker explosion earlier yesterday in Lokoja, the Kogi State capital which claimed the lives of travellers, school children, bystanders, including some students of Kogi State Polytechnic, President Buhari in a statement by his media aide , Garba Shehu said that "I am seriously worried about the frequency of these unfortunate and large scale tragedies in the country which cause needless deaths."

A statement issued immediately after the incident by the chief press

secretary to the Governor, Onogwu Mohammed said that "Governor Bello is very sad to learn of the tragic loss of lives, many vehicles, property and other valuables in the petrol tanker fire while expressing his deepest condolences to the family of those affected by the ugly occurrence."

The state deputy governor, Edward Onoja, in a statement issued by his chief press secretary, Promise Emmanuel, expressed shock over the incident.