TheCable
Share on FacebookShare Share on TwitterTweet
There was pandemonium in Kogi on Monday as hoodlums took to the streets and shot sporadically, following the discovery of another warehouse containing items.Advertisement Emmanuel Adeyemi, a journalist with The 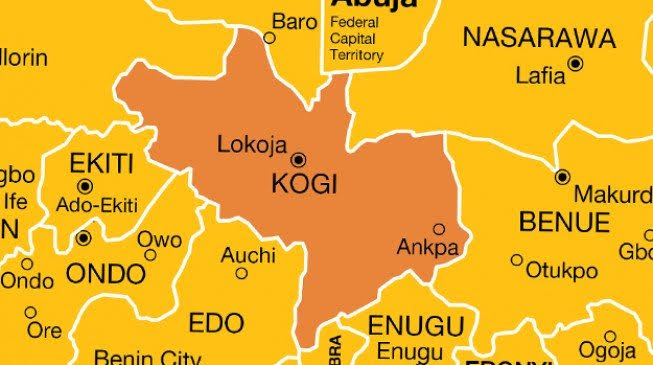 There was pandemonium in Kogi on Monday as hoodlums took to the streets and shot sporadically, following the discovery of another warehouse containing items.

Emmanuel Adeyemi, a journalist with The Sun newspaper, was among those shot.

He was said to be close to the secretariat of the Nigeria Union of Journalists (NUJ) in Lokoja, the Kogi capital, when he was shot, after which he was rushed to the state specialist hospital for medical attention.

Several persons also sustained injuries, while others scampered off to safety.

Earlier on Monday, residents invaded another warehouse in Kogi, from which items were carted away.

The development comes hours after a stampede occurred when residents surrounded a warehouse in the state, while some persons were seen leaving the premises with food items.

But the state government denied that the Sunday incident showed items being looted.

According to Yahaya Bello, governor of Kogi, the palliatives were being distributed, when the “crowd spiralled out of control”.

Government and private properties have been looted across the country, with residents carting away mattresses, freezers, motorcycles, drugs and food items.

Meanwhile, President Muhammadu Buhari has urged Nigerians to turn back family members who bring home goods they cannot account for.

The president has also issued a directive to security operatives to restore order immediately.