Black & White & Read All Over
Share on FacebookShare Share on TwitterTweet
The season is here. Happy days ahead — hopefully. 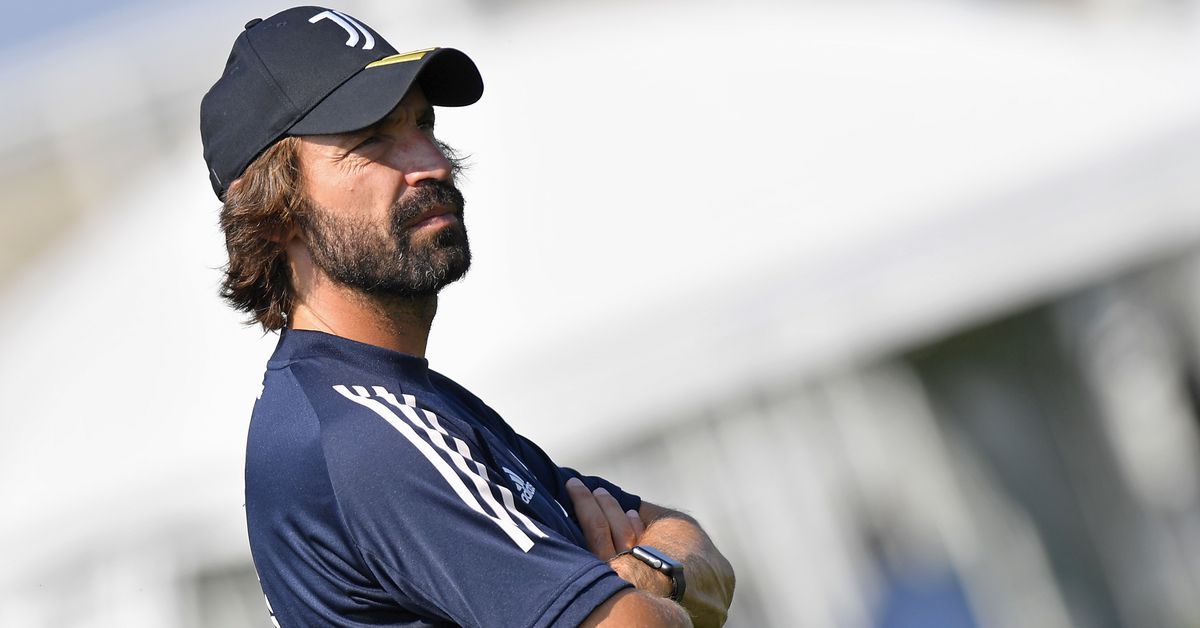 It is Andrea Pirlo’s time to make a first impression.

This is Pirlo’s day to show what his Juventus is all about. Or, at least what he’s been able to put together and try to mold this team into over the course of the last couple of weeks since preseason training got going.

The manager making his coaching debut, Pirlo, will be looking at the opponents’ sideline and seeing the completely other end of the spectrum when Juventus face Sampdoria tonight at Allianz Stadium in Turin. Pirlo’s debut comes against one of the most experienced managers in Serie A these days, Claudio Ranieri, a guy who has managed so many teams since he was in charge at Juve in the years after the season in Serie B you can’t really keep track of where he’s been.

But to say the spotlight won’t be on Pirlo is pretty much the understatement of the year.

He’s the guy they turned to replace Maurizio Sarri even though he was on the job with Juve’s Under-23 squad for all of about a week. He went from the developmental ranks as a manager to under the microscope as fast as is possible these days.

Now, we see what he’s all about.

We know what the ideas are all about, but all we have are 90 minutes of a preseason friendly against a side that currently plays in Serie C to go off of so far. There’s very little on-field data to get a real feel for Pirlo as a manager, so these next few weeks are simply the chance to finally see what Juventus’ new coach wants them to do and how well he’s been able to implement that so far.

This is an exciting time for the fact that it’s Pirlo as Juventus manager. But it’s also a very uncertain time because Pirlo as Juventus’ manager means that they have the most inexperienced person in the league calling the shots.

Hopefully it works out and we can be a little happier and optimistic about things than we were a year ago. That would be nice, wouldn’t it?

It’s time to get things going — whether Pirlo is ready or not.

Other live viewing options can be found here, and as always, you can also follow along with us live and all the stupid things we say on Twitter. If you haven’t already, join the community on Black & White & Read All Over, and join in the discussion below.