NJ.com
Share on FacebookShare Share on TwitterTweet
Juventus faces Cagliari in a Serie A match on Saturday, November 21, 2020 (11/21/20) at Juventus Stadium in Turin, Italy. 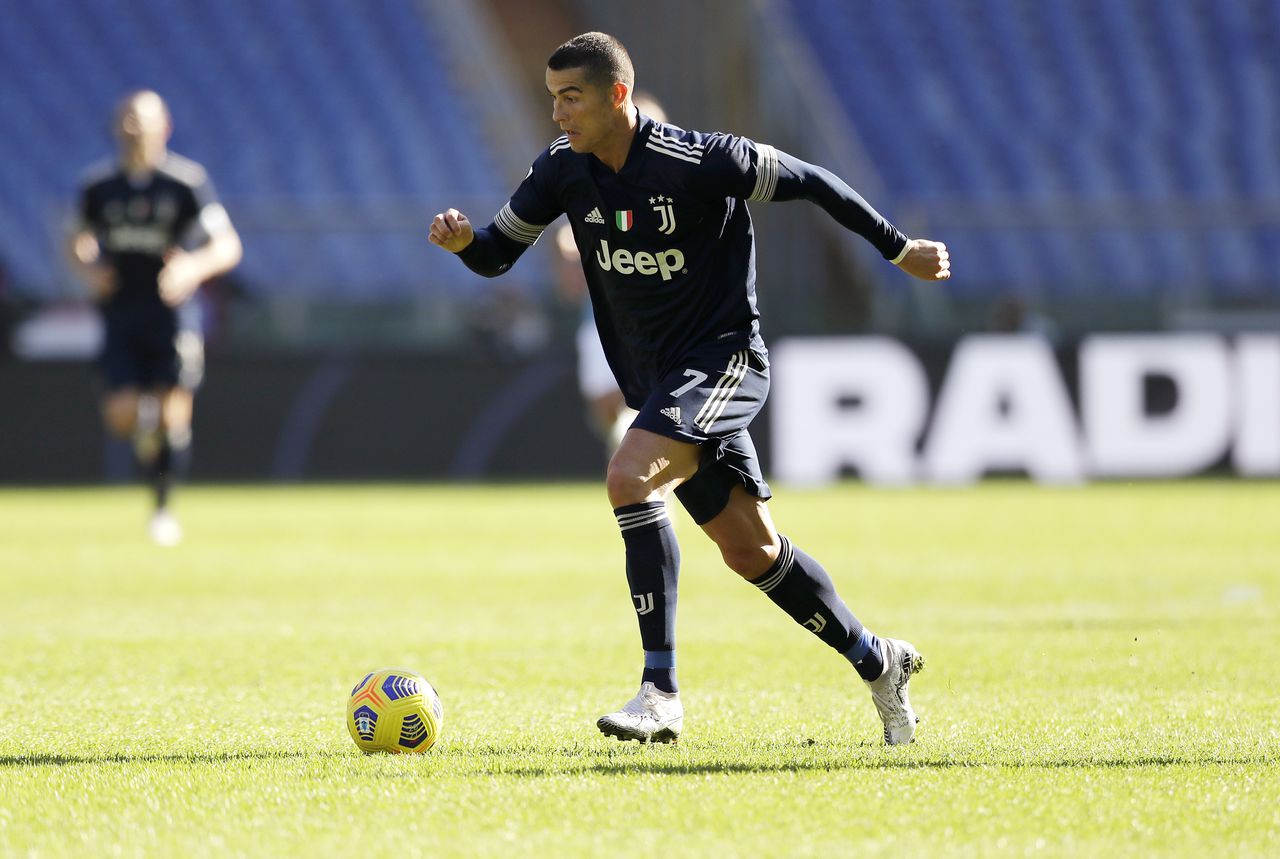 Fans can watch the match on ESPN+. Sign up for the subscription service here.

Who: Juventus vs. Cagliari

Napoli was issued a 3-0 loss and one-point penalty for not showing up for its Serie A match at Juventus on Oct. 4 because of coronavirus cases.

The FIGC court of appeal upheld the league’s ruling that Napoli did not have a valid reason for missing the fixture and should have followed the existing COVID-19 protocol, which was accepted by all clubs before the season began.

The Italian league’s protocol for coronavirus cases is the same as UEFA rules. If a team has 13 available players, including at least one goalkeeper, the game can go ahead.

The court said that Napoli’s behavior in the days leading up to the match was “effectively creating an alibi for themselves not to play.”

The court concluded that Napoli’s “conduct in the days leading up to the match was already aimed towards not playing, with a clear violation of the fundamental principles on which the sporting system is based, namely integrity, decency and probity.”

The FIGC court also ruled that Roma’s appeal was “unfounded.”

The match against Hellas Verona — the league opener for both teams — ended in a 0-0 draw on Sept. 19 but Roma was issued a 3-0 loss by Serie A’s disciplinary judge three days later for using an ineligible player.

Midfielder Amadou Diawara started the match but was not listed on Roma’s 25-man team list. Diawara, who turned 23 in July, was no longer eligible for Roma’s under-22 team like last season.