Hot topics close
Home JK Rowling Why 'RIP JK Rowling' is trending, even though the author is still alive - Insider

Why 'RIP JK Rowling' is trending, even though the author is still alive - Insider

INSIDER
Share on FacebookShare Share on TwitterTweet
The Harry Potter author is not dead. Fans are furious after her latest book featured a villain based on a common transphobic trope. 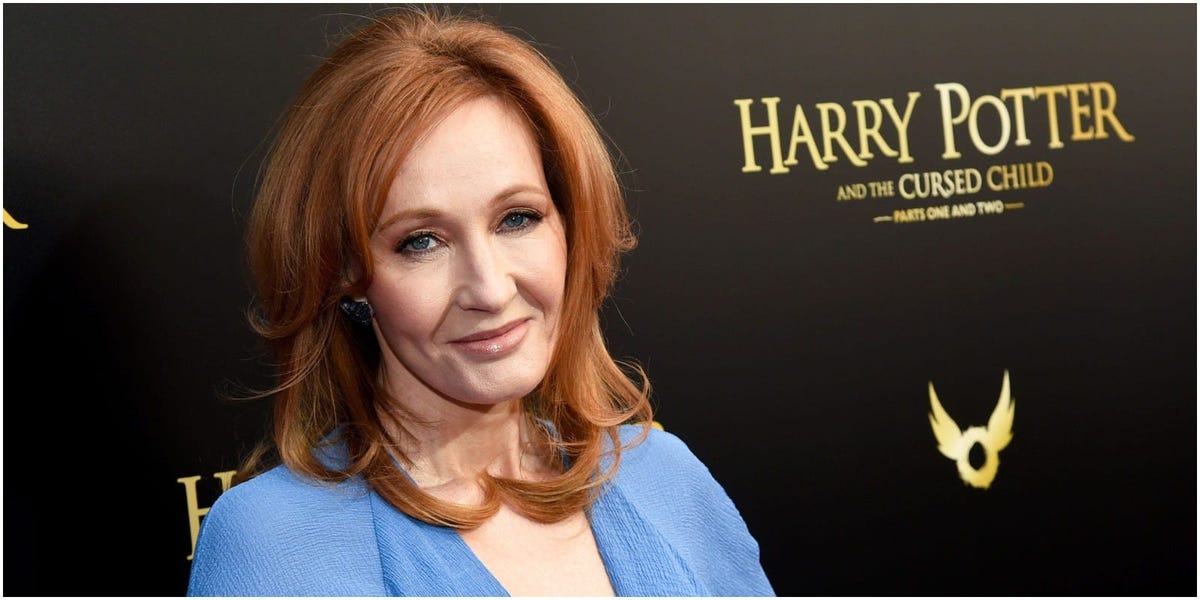 The children's author JK Rowling is being "canceled" on Twitter after it emerged her latest book featured a male killer who wears dresses as he kills his female victims.

It follows a string of comments Rowling has made about transgender people, making fun of gender-inclusive terms, and calling for an end to gender-affirming care for young trans people.

Jake Kerridge of The Telegraph wrote the novel's "moral seems to be: never trust a man in a dress," and features a male serial killer who wears a dress to kill his cisgender female victims.

As explored in the Netflix documentary "Disclosure," the trope of a "male killer in a dress" implies transgender women are violent murderers and psychopaths. It has been used in films like "Silence of the Lambs" and "Psycho."

Twitter users are voicing their discontent once again using the hashtag #RIPJKRowling.

J.K. Rowling wrote a controversial statement about transgender people in response to being called a 'TERF.' Here's what that means.