Pulse Nigeria
Share on FacebookShare Share on TwitterTweet
The fan-favourite housemate recently opened up about having the Sickle Cell genotype. 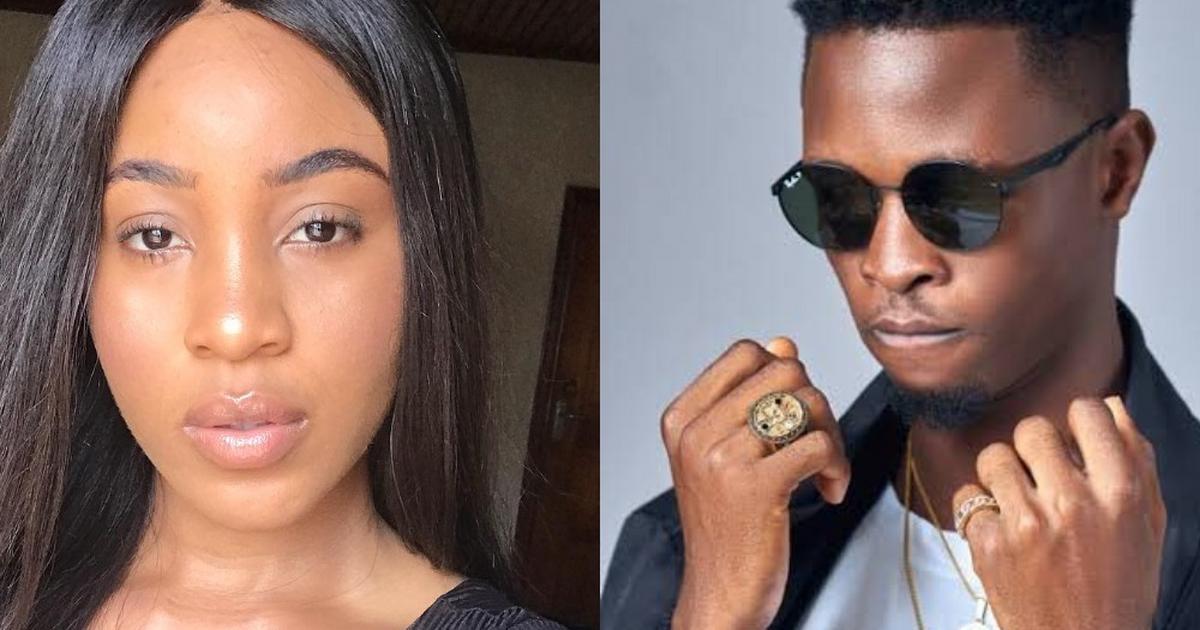 During the housemates' Tuesday night chat post Biggie's announcement confirming Laycon as the week's head of house, the fan-favourite housemate opened up about his rare sickle cell genotype. He revealed that his SC genotype explains his physical appearance even though he isn't prone to crisis.

Laycon's revelation has since prompted Twitter reactions with fans of the reality star calling out Erica over her disparaging comments from weeks back. Recall the embattled actress threw a drunken tantrum which later led to her disqualification from the show.

While Laycon never confirmed telling Erica of his genotype, the singer's fans are speculating that he may have told her in confidence which prompted some of the insults targeted at his weight and health.