Guardian
Share on FacebookShare Share on TwitterTweet
The governorship election in Edo begins peacefully with impressive voters’ turnout in most wards across the state, the News Agency of Nigeria 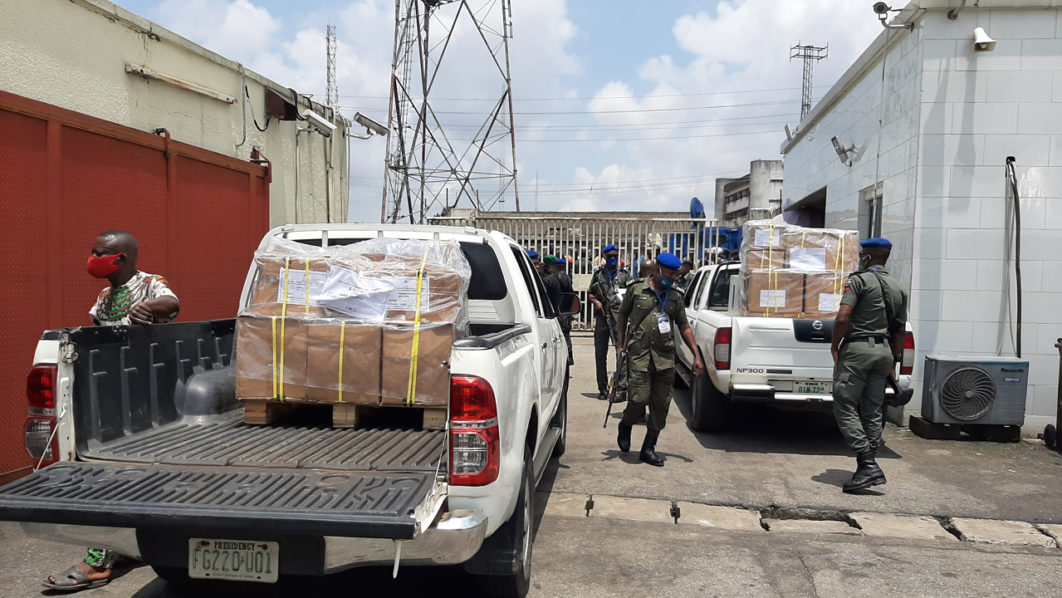 The governorship election in Edo begins peacefully with impressive voters’ turnout in most wards across the state, the News Agency of Nigeria (NAN) reports.

Although the situation does not suggest the likelihood of violence, there is massive security presence in cities, town and villages.

With total compliance with restriction movement across the state, the processes of making the election peaceful and credible is uninterrupted.

Major streets, especially in Benin, don’t witness the usual traffic as the residents move to their respective polling stations for accreditation.

Also reports from other areas of Edo, such as Uzzebba, Igueben, Auchi, Ososo, Ekpoma, Jattu and Ughoton, among other towns and villages, say there is impressive turnout and orderly situation. Edo has 193 wards with 18 local government areas.

In most polling units, security operatives arrived in their duty points to enforce restriction on movement of people and vehicles during election.

NAN correspondents that went round observed that security operatives were present as early as 6a.m. in strategic locations in the city centres of the three senatorial districts of Edo South, Central and North.

The situation is similar in Ekpoma, Iruepken in Edo Central, Okepella, Jattu junction and Agbede in Edo North.