Chelsea vs Zenit: Prediction, team news, how to watch, h2h

Evening Standard
Share on FacebookShare Share on TwitterTweet
Chelsea start the defence of their Champions League crown this evening with a home fixture against Russian side Zenit St Petersburg. 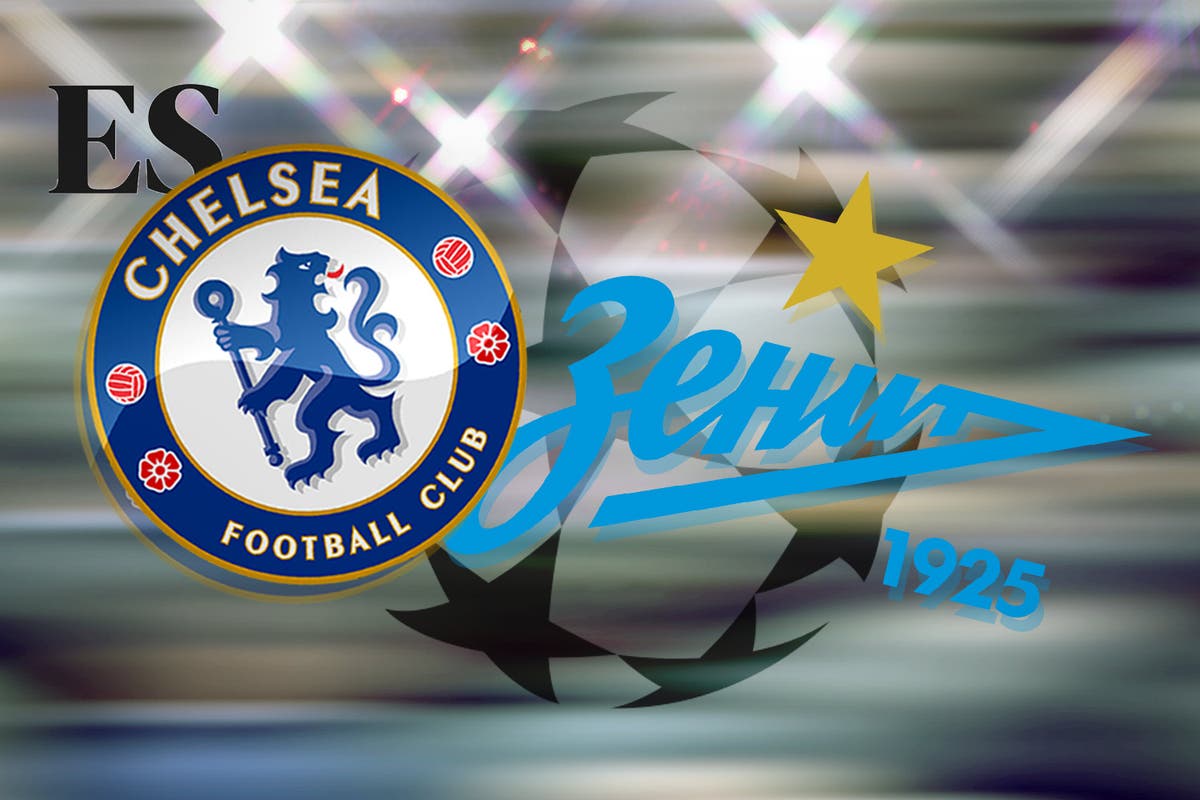 The summer arrival of Romelu Lukaku, who scored a brace in Saturday’s win over Aston Villa, has further heightened expectations as Tuchel’s men target success in both European and domestic competition this season.

Chelsea vs Zenit is scheduled for an 8pm BST kick-off tonight.

TV channel: The match will be televised on BT Sport 2.

Live stream: BT Sport subscribers will be able to watch the match online via the website or BT Sport app.

Chelsea remain without American winger Christian Pulisic because of an ankle injury, while N’Golo Kante is also missing with the same injury although Thomas Tuchel says the midfielder is in line to return against Tottenham on Sunday.

Jorginho is expected to return in midfield having started on the bench against Aston Villa, with Saul Niguez perhaps most likely to lose his place after a difficult debut.

The Blues have looked imperious so far this season and will be out to stamp their authority on the competition they won so unexpectedly last season.

This will be the first competitive meeting between the two sides.