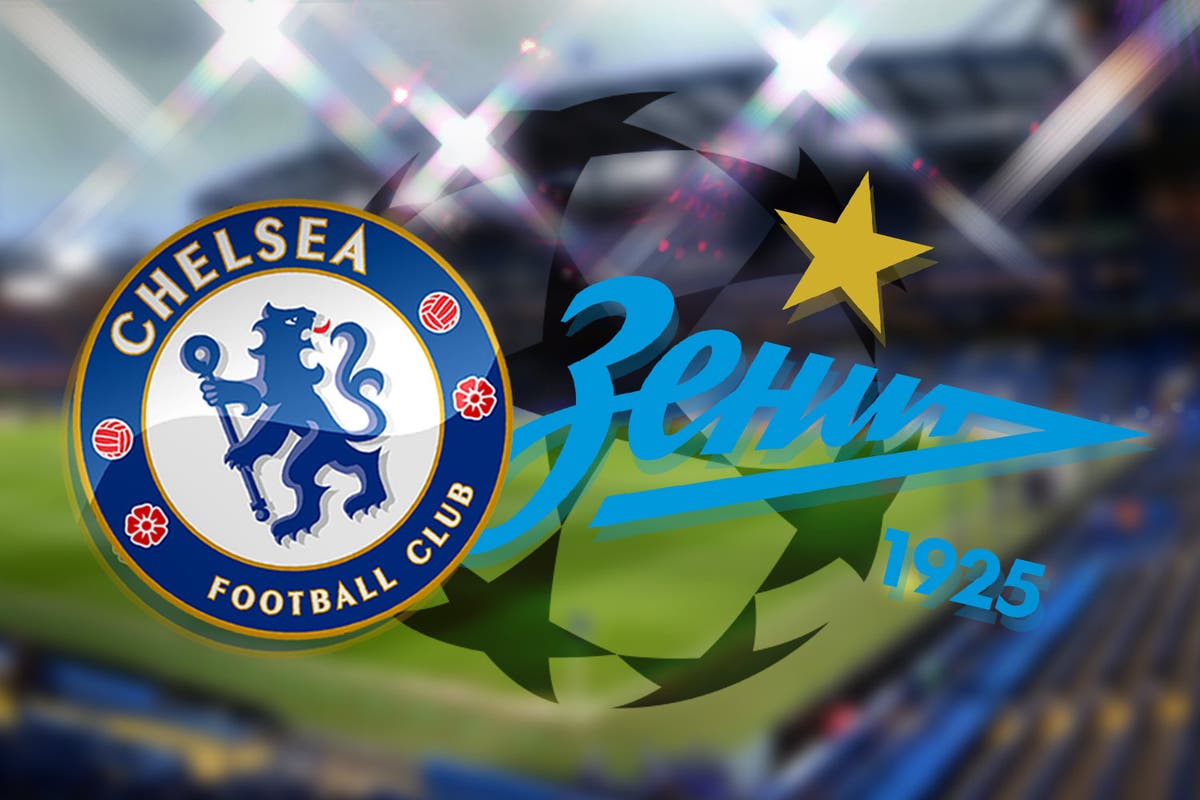 The champions of Europe begin the defence of their crown as they welcome Russian side Zenit to Stamford Bridge tonight.

Little more than three months after Chelsea claimed their second Champions League crown thanks to Kai Havertz’s winner against Manchester City in Porto, the Blues are back in European action as they start their group stage campaign in front of a home crowd.

Thomas Tuchel’s side are among the favourites to lift the trophy come the end of the season, the German having transformed the club’s form after replacing Frank Lampard midway through last season, and then strengthened again this summer with the re-signing of Romelu Lukaku from Inter Milan.

With Italian giants Juventus lying in wait in Group H, Tuchel’s men will be desperate to get off to a winning start to set the early pace in the race to reach the last-16.

You can follow all the action LIVE with Standard Sport’s blog below...

Far from a classic - but a very awkward match has been successfully navigated thanks to Lukaku’s 69th-minute header.

Once again he is the difference maker and with every game reminds everyone what Chelsea were missing without him.

Far from their best, but Chelsea’s Champions League defence is off to a winning start.

84 mins: Ben Chilwell is finally onto the pitch in a blue shirt this season to try and help see this out.

Zenit should be level as Azmoun plays across the face of goal and Dzyuba stretches for it in the middle but can only toe wide. Mendy gets a whack off the big Russian, too, and needs treatment.

79 mins: Marcos Alonso goes twisting and turning across the box and eventually pulls the trigger on his left foot but drags the effort wide.

That’s what he was bought for. A tight and frustrating game , but Lukaku rises to head home Azpilicueta’s cross. A moment of quality in a game that lacked it.

73 mins: Some of the Zenit players look out on their feet now, having worked so hard. Chelsea fancy a second.

Cesar Azpilicueta curls in a superb early cross and Lukaku has just peeled off the back of his man to nod a delicate header into the corner. Lovely goal.

63 mins: Thomas Tuchel turns to his bench and Kai Havertz, the man whose goal won this competition three months ago, is on in place of Hakim Ziyech.