We Ain't Got No History
Share on FacebookShare Share on TwitterTweet
...as it happened: live blog, updates, highlights, lineups, etc 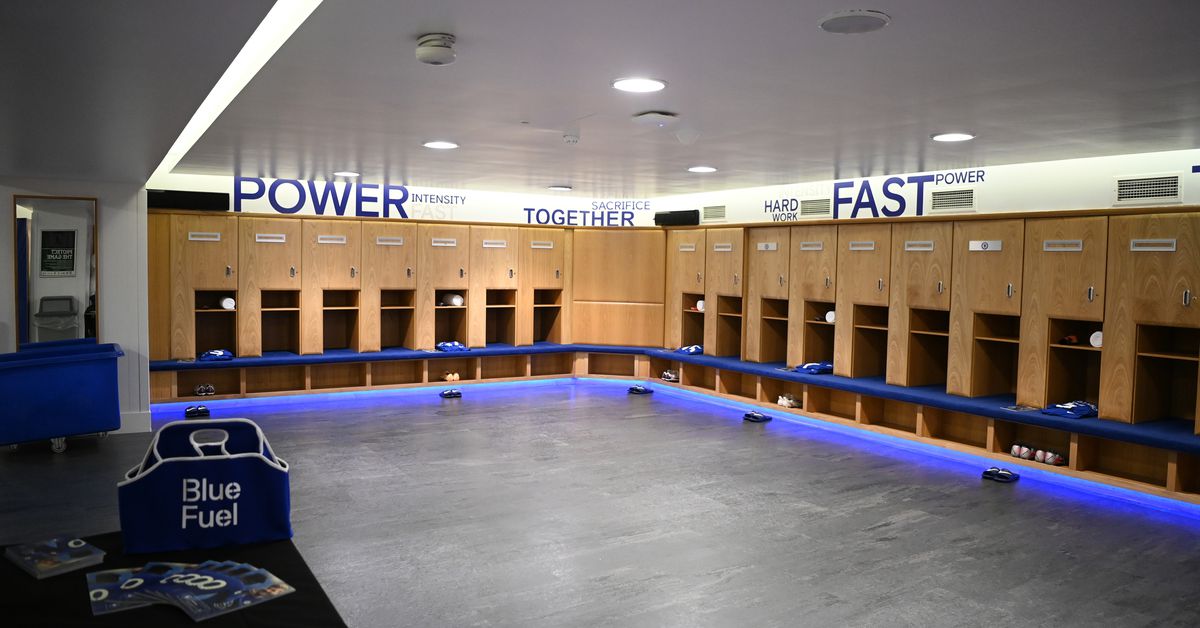 And it looks like Antonio Rüdiger is indeed on his way out, while Callum Hudson-Odoi gets his chance. There’s also a start for Thiago Silva, while Ben Chilwell’s on the bench. There’s no Loftus-Cheek in the squad, though he is reportedly fit.

Date / Time: Wednesday, September 23, 2020, 19.45 BST; 2:45pm EDT; 12:15am IST (next day)Venue: Stamford Bridge, SW6Referee: Darren Bond (on pitch); not sure who’s manning the VAR system, or if VAR’s even being used. Official Carabao Cup rules only mandate it for semifinals and finals, and make it optional for earlier rounds at grounds that already have the tech (goal-line or video review) installed. Chelsea obviously have both of those installed, but reports conflict as to whether they will be used.

On TV: none (UK); none (USA); none (India); SuperSport Premier League (NGA); elsewhereStreaming: CarabaoCup.live (UK: £10); ESPN+ (USA); JioTV (India); DStv Now (NGA) — We (WAGNH) have an affiliate link for ESPN+ if you’re in the US and would like to sign up for the best value in sports streaming (or, if you’re like me, sign up for the Disney-Hulu-ESPN+ bundle).