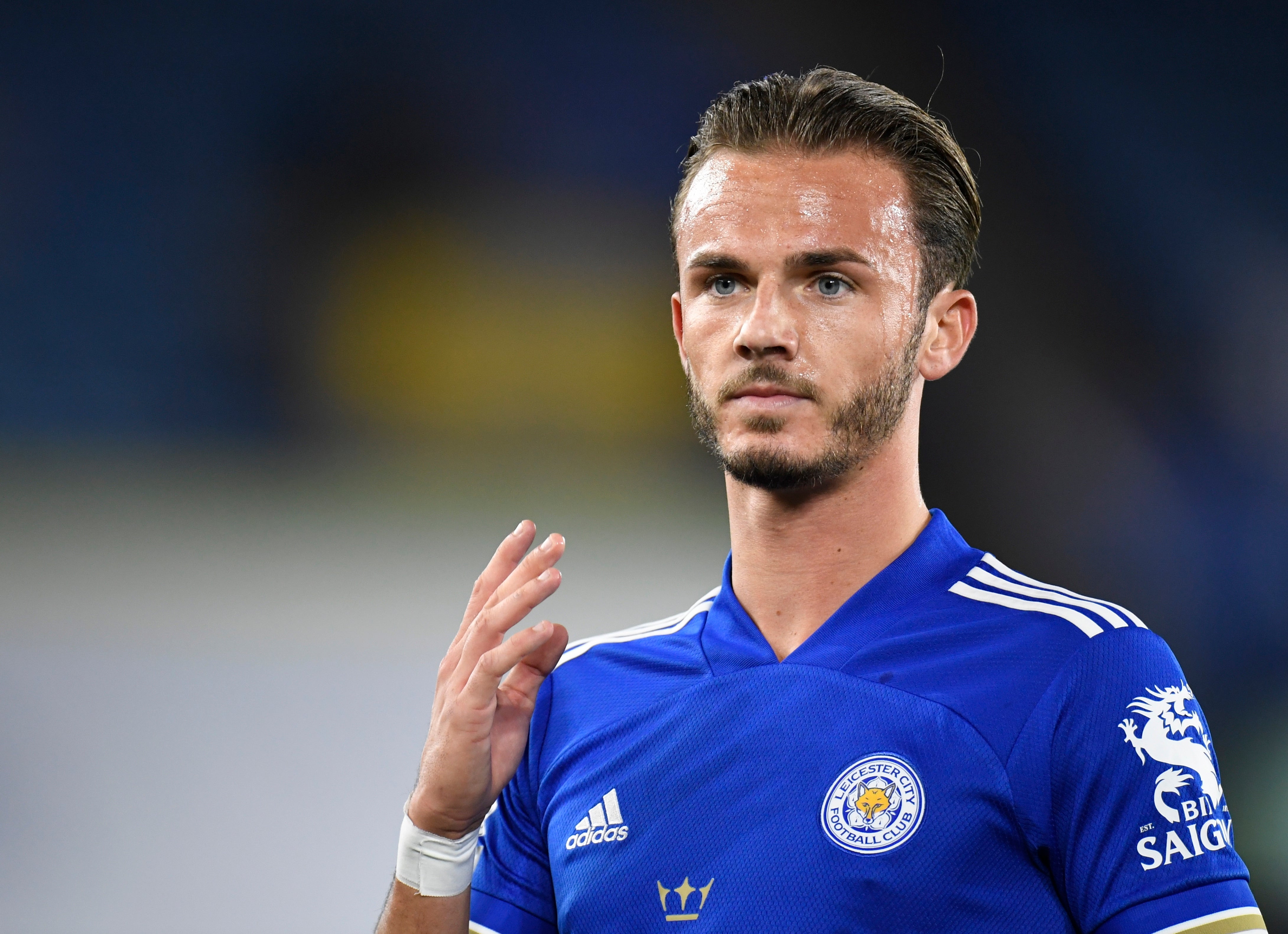 Leicester take on Arsenal tonight at the King Power Stadium in the pick of the Carabao Cup third-round ties.

Both clubs have started excellently in the Premier League this season, picking up maximum points from the opening two games.

Brendan Rodgers and Mikel Arteta are set to ring the chances in order to keep players fresh for their upcoming league fixtures.

Back-up strikers Kelechi Iheanacho and Eddie Nketiah are both expected to be involved from the start.

Here’s everything you need to know:

When is the match?

The game kicks off tonight, Wednesday 23 September, at 7.45pm BST.

How to watch on TV and online

The game is not being shown on TV in the UK, but can be streamed via the Carabao Cup website carabaocup.live. A Match pass costs £10 and gives access to full-HD streams and live audio commentary.

It can be hard to call when both sides rotate their line-ups, but if James Maddison starts for Leicester, returning from injury, he can be the difference. Leicester 2-1 Arsenal.