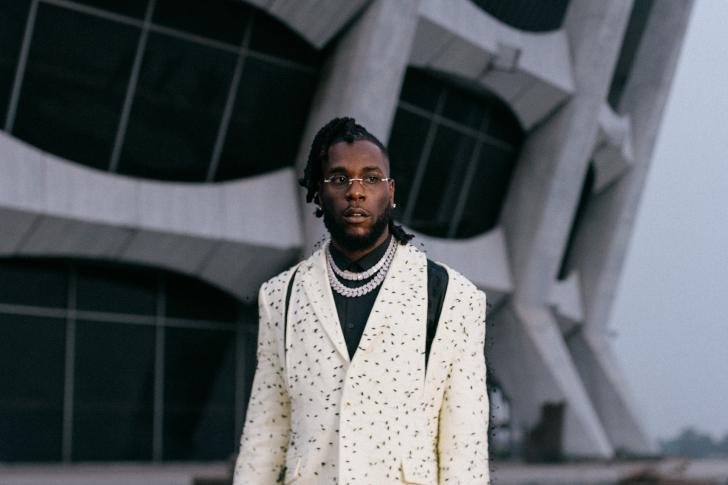 The Afro-fusion artist also shared a music video for the single, which he self-directed. The clip was shot at his home, among other hand-picked locations. The vibe-y, mid-tempo song finds Burna Boy reflecting on past relationships before ultimately concluding everything will be okay.

Love, Damani will arrive June 30 via Atlantic Records. The singer recently told Billboard the title of the LP is particularly personal to him. “That’s how I like to sign all my letters, because I didn’t know the proper [signoff],” he said. “It’s a bit personal [because] it’s bringing you into my head on my birthday — when you turn 31 and ain’t got no kids, everything is going good and bad at the same time. You reflect and then you get as lit as possible. Then you sleep and wake up and reflect again. I’m reflecting on everything — what I’m doing and what’s happening where I’m from. Where I’m from is a part of where I’m going.”

Burna Boy is set to perform at the Billboard Music Awards on Sunday, May 15 in Las Vegas. The appearance follows his recent concert at New York’s Madison Square Garden, when he became the first Nigerian musician to headline a show at the world’s most famous arena.

Want more Rolling Stone? Sign up for our newsletter.