Bavarian Football Works
Share on FacebookShare Share on TwitterTweet
Seven years since our last Super Cup. Can Bayern make this one count? 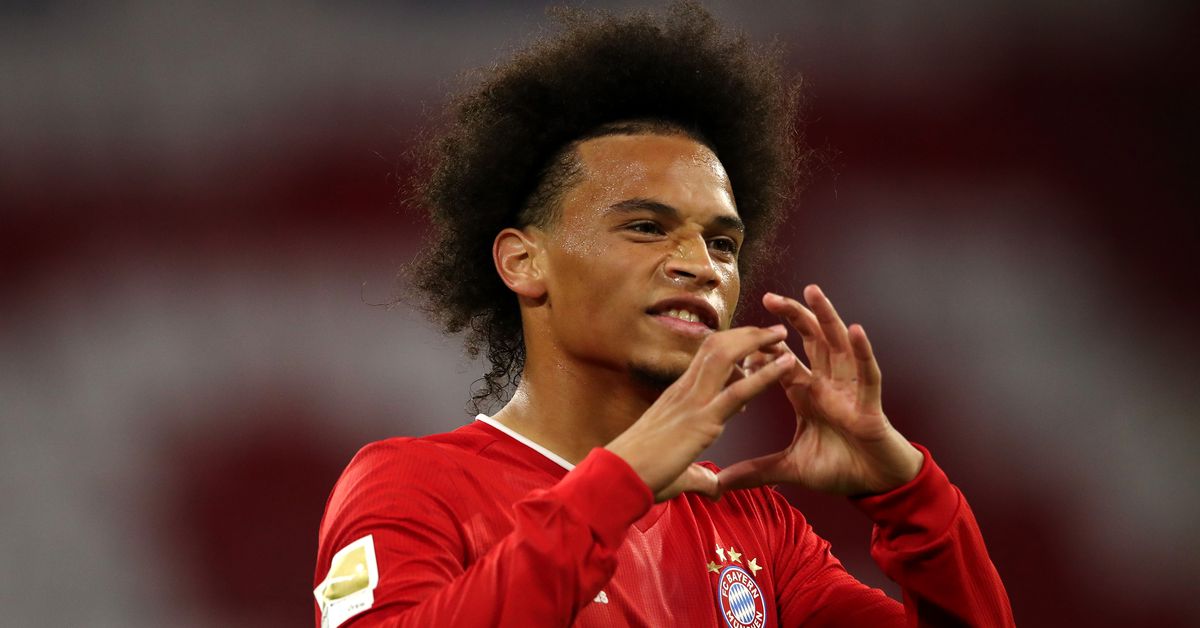 One hour until kickoff: We have lineups! Big surprise is that Lucas Hernandez starts, while Alphonso Davies is benched. Guess Davies isn’t fit yet, or Hansi likes what he sees from Lucas.

Bayern Munich won a treble last season, but the team is still hungry for trophies. Luckily for Hansi Flick and his men, the UEFA Super Cup is here to scratch that itch. Pitting the winners of the Champions League and the Europa League against each other, this competition is rated slightly higher than your average preseason cup. La Liga side Sevilla are the chosen opponents, and they’ll be looking to deal Bayern their first defeat in 2020.

Bayern Munich haven’t been on this stage since the Bavarians beat Chelsea in the Super Cup seven years ago. Hansi Flick will want to do what Jupp Heynckes couldn’t and try to follow up a treble season. To do that, he needs to secure this cup. It’s a complicated affair, because fixture congestion means that the team have to play a Bundesliga game just days later, but the players will surely be ready for it. After all, they’re treble winners.

Among those players set to play their second Super Cup, we have Thomas Muller, Manuel Neuer, Jerome Boateng, David Alaba, and Javi Martinez. It says something about Bayern’s stability that so many members of a previous treble winning side are still around today. Among the Super Cup debutantes, we have Robert Lewandowski, who will relish the chance to score in a competition that he’s never played in before. Can the pillaging Pole pull it off? He’ll have plenty of help, if Leroy Sane and Serge Gnabry play like they did against Schalke. Oh, and let’s hope Alphonso Davies gets a start too.

Check out our beginners thread if you have any more questions. That’s about it. Auf geht’s!

Looking for an unending well of Bayern Munich content? Sign up for an SBNation account and join the conversation on Bavarian Football Works. Whether it’s full match coverage and analysis, breaking news or something completely different, we have it all.