AS English
Share on FacebookShare Share on TwitterTweet
Follow all the action from Budapest as the winners from the Champions League and Europa League clash at the Puskás Aréna. Kick-off is 21:00 CEST. 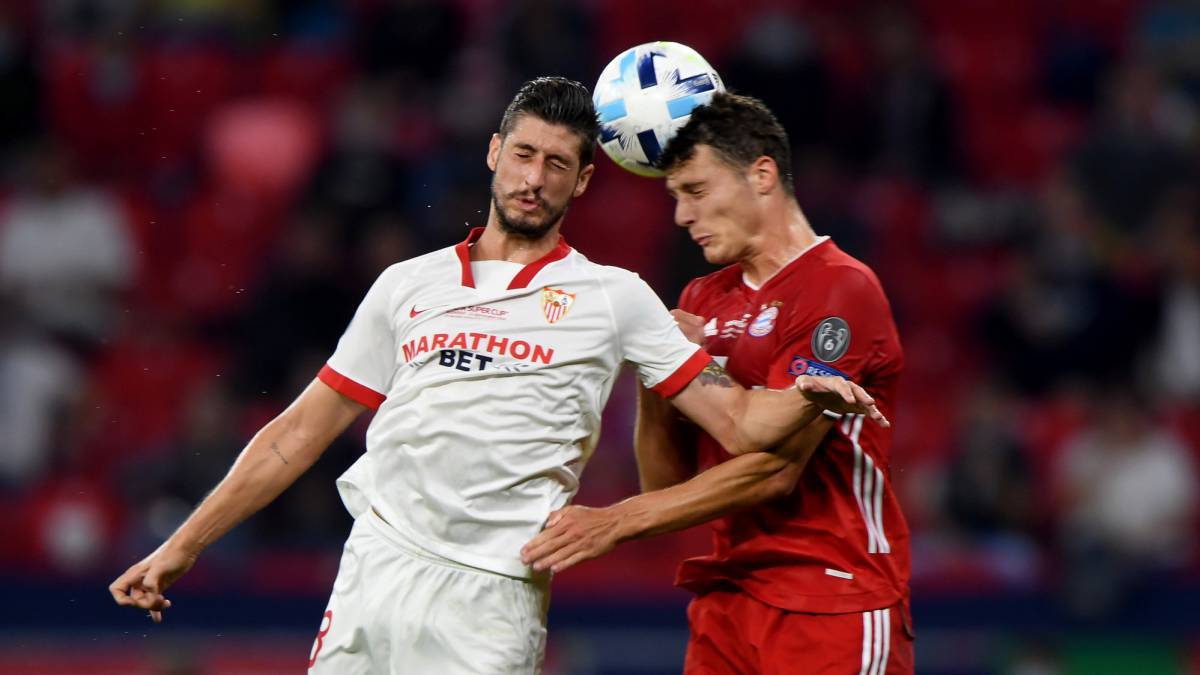 Before we begin digging into the teams on show tonight, the big news is that there will be supporters in the ground tonight, something we've not seen for some time.

UEFA announced its decision to allow a reduced number of fans into the Puskás Aréna last month, limiting attendance to around a quarter of the stadium’s 60,000 capacity to ensure the maintenance of social distance regulations.

“We are working closely with the Hungarian Football Federation and its government to implement measures to ensure the health of all those attending and participating in the game,” said UEFA president Aleksander Čeferin, “We will not take risks with people’s safety.”