Chelsea 'open talks over a shock swoop for Pierre-Emerick Aubameyang'

Daily Mail
Share on FacebookShare Share on TwitterTweet
Chelsea have reportedly opened talks with Barcelona as they look to sign Pierre-Emerick Aubameyang before the transfer window closes.

Chelsea 'open talks over a shock swoop for Pierre-Emerick Aubameyang', with Barcelona looking to sell veteran forward - who worked with Thomas Tuchel at Dortmund - just six months after signing him so they can register new arrivals

By Charlotte Daly For Mailonline

Chelsea have reportedly opened talks with Barcelona as they are interested in signing Pierre-Emerick Aubameyang before the transfer window closes.

Chelsea have already acquired the services of Raheem Sterling but Thomas Tuchel is eager to add another forward to his ranks following the departure of Romelu Lukaku.

Having only joined in February, Aubameyang wants to stay at Barcelona but he is a player they would be willing to move on to raise funds to register their new signings.

According to Fabrizio Romano, Chelsea identified Aubameyang as a potential new striker and contacted Barcelona to begin negotiations. 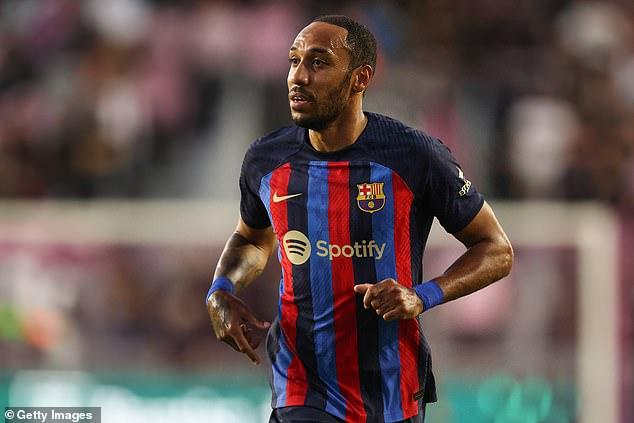 The Premier League giants have not yet tabled an official offer for the former Arsenal captain. However, Tuchel has a close relationship with Aubameyang from their time at Dortmund and Chelsea could try to use that to their advantage.

Boehly will also push to get a deal confirmed as he is eager to deliver everything Tuchel wants - including a left back, right back, centre back, midfielder and forward.

Boehly has not had as much success as he would have liked during the summer transfer window so far. 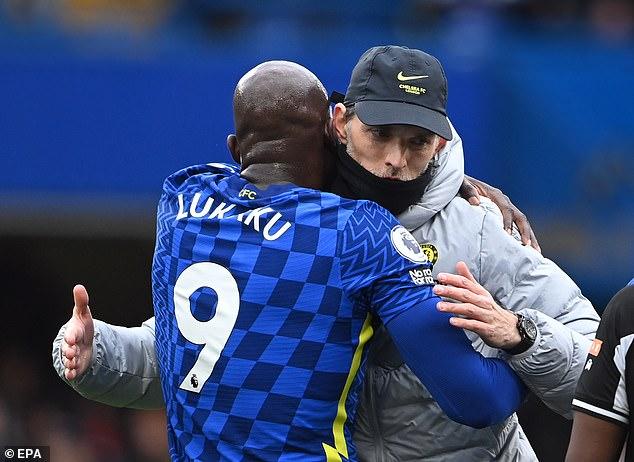 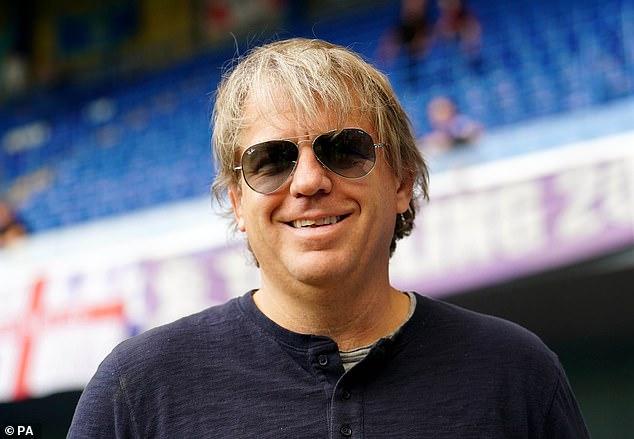 Therefore, Chelsea owner Todd Boehly (above) has turned his attention to signing Aubameyang as his future at the Nou Camp remains in doubt

He has struggled to progress in negotiations with top-flight clubs this summer and subsequently missed out on a host of high-profile players following the departure of Petr Cech and Marina Granovskaia - who brought more financial caution and market knowledge to the table.

Chelsea's decision to turn to Aubameyang came after Boehly missed out on signing Robert Lewandowski.

The former Bayern Munich striker decided to join Barcelona in a £42.5million deal instead of linking up with Tuchel's side. 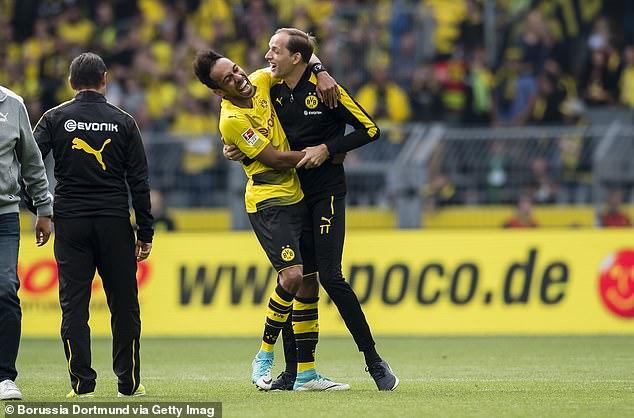 Aubameyang could be seen as a worthwhile alternative - considering he has scored 68 goals in 128 Premier League matches.

He also got his hands on the Golden Boot in the 2018-2019 campaign after equalling Liverpool duo Mohamed Salah and Sadio to share the award.

However, Aubameyang's time in the English top-flight ended unfavourably after being frozen out of the Arsenal squad by Mikel Arteta. 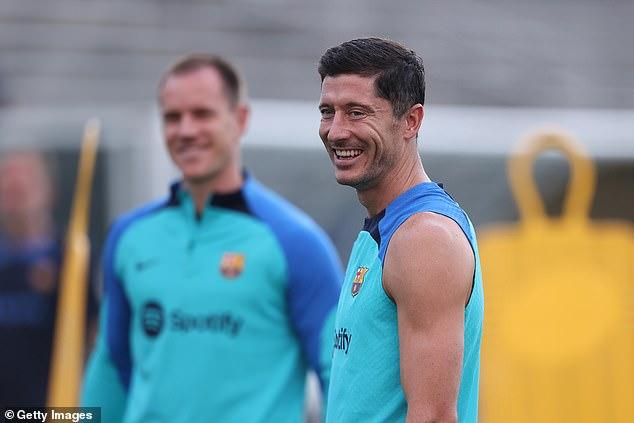 Aubameyang had not played for the Gunners for three months and had been stripped of his Arsenal captaincy by Arteta when he left in February 2022.

The 33-year-old scored 92 goals in 163 appearances for Arsenal, but his time at the club was also chequered with disciplinary breaches.

The Gabonese international was 'reminded of his responsibilities' by the club after he breached COVID-19 rules to get a tattoo. 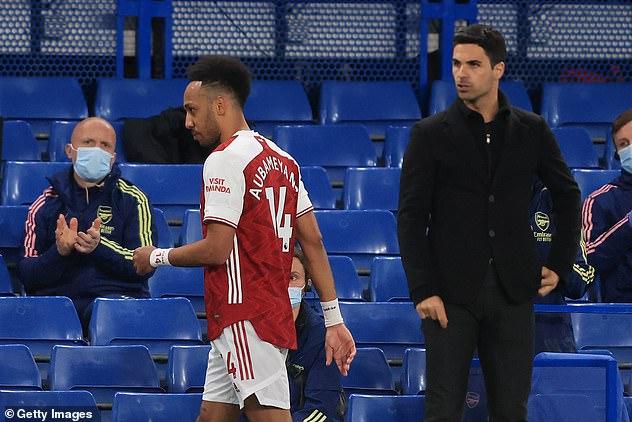 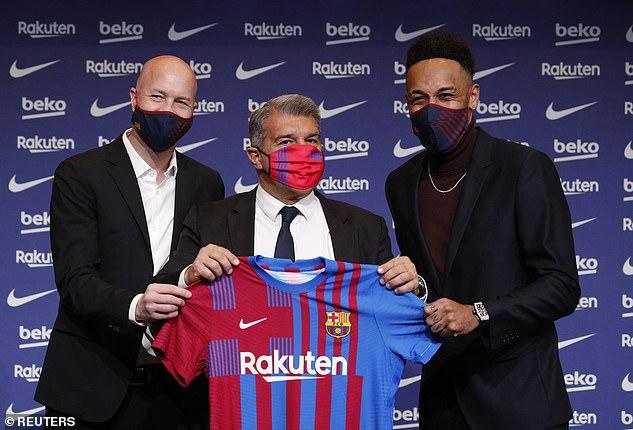 He also turned up late to training on several occasions and saw himself dropped to the bench as a result.

Aubameyang was not the first Arsenal player to find himself ostracised by Arteta with Mesut Ozil and Matteo Guendouzi among the others.

Nevertheless, Aubameyang managed to turn his career around at Barcelona - scoring 13 goals in all competitions and helping his new club secure a Champions League spot.