The Sun
Share on FacebookShare Share on TwitterTweet
MANCHESTER UNITED are preparing to face Paris Saint-Germain in their crunch Champions League group game on tonight. Win this and Ole Gunnar Solskjaer’s side are all-but certain to win Group H… 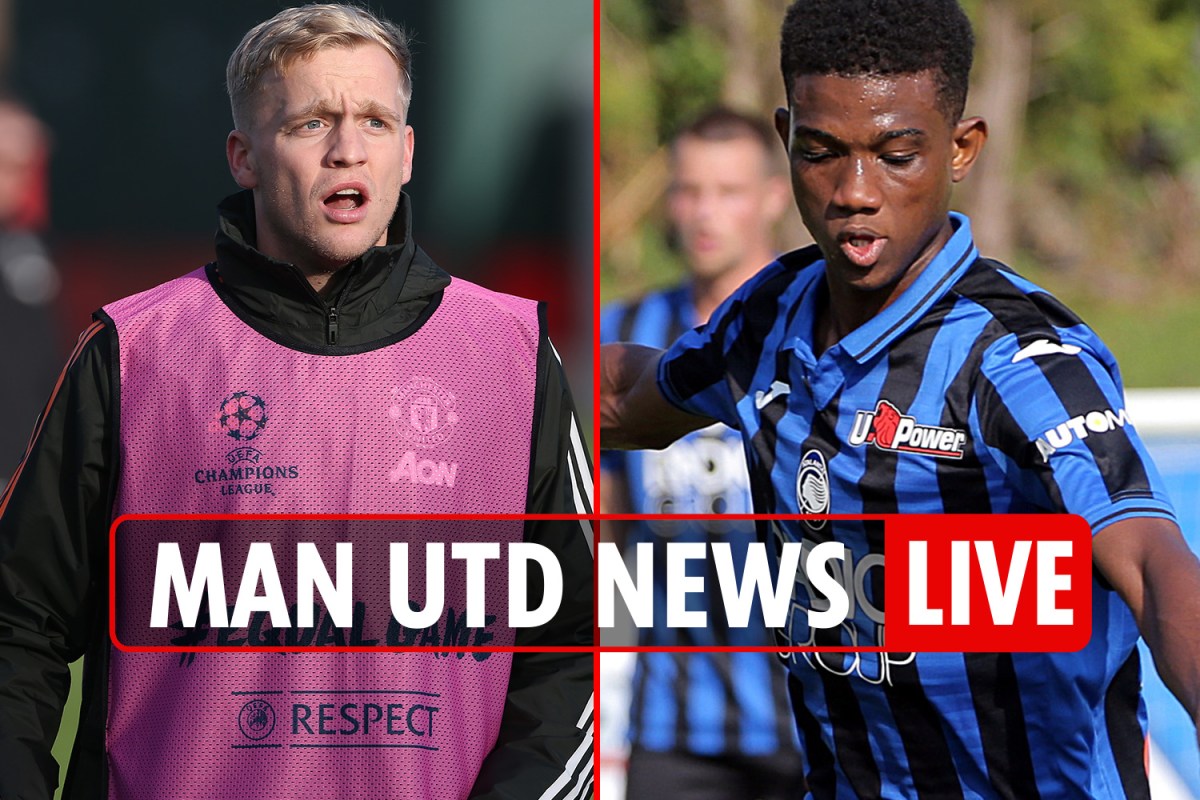 Ole Gunnar Solskajer has no worries about Edinson Cavani against his old club PSG tonight - while Donny van de Beek insists he is happy with his own United role.

Cavani could soon be banned for three games over a ‘Gracias negrito’ Instagram post but has apologised for what he says was a misunderstanding.

And Old Trafford boss Solskjaer, seeking a victory to seal top place in the Champions League group, said: “It's special for him to play against his old club where he's the top scorer.

"So that'll affect him mentally but from knowing him that'll give him energy.

"He is so professional and experienced. He will work on his mindset and be ready.”

Half-time sub Cavani's two scoring headers and an assist clinched United's fourth straight win, 3-2 from 2-0 down at Southampton on Sunday.

And the Uruguay striker seems likely to start, meaning fit-again Anthony Martial returning only on the bench.

But Cavani's summer replacement Mauro Icardi is out for last season's Champions League finalists, who are level on points with group leaders United but adrift on goal difference by seven.

Meanwhile, ex-Ajax superstar Van de Beek, whose first Prem start was last weekend, claims he has no problems with his limited game time so far and is ready to play anywhere in midfield.

“I know I can give the team something extra so I just have to work hard and be patient.”

The three-cap Frenchman has been linked with United, Chelsea, Juventus and Real Madrid.