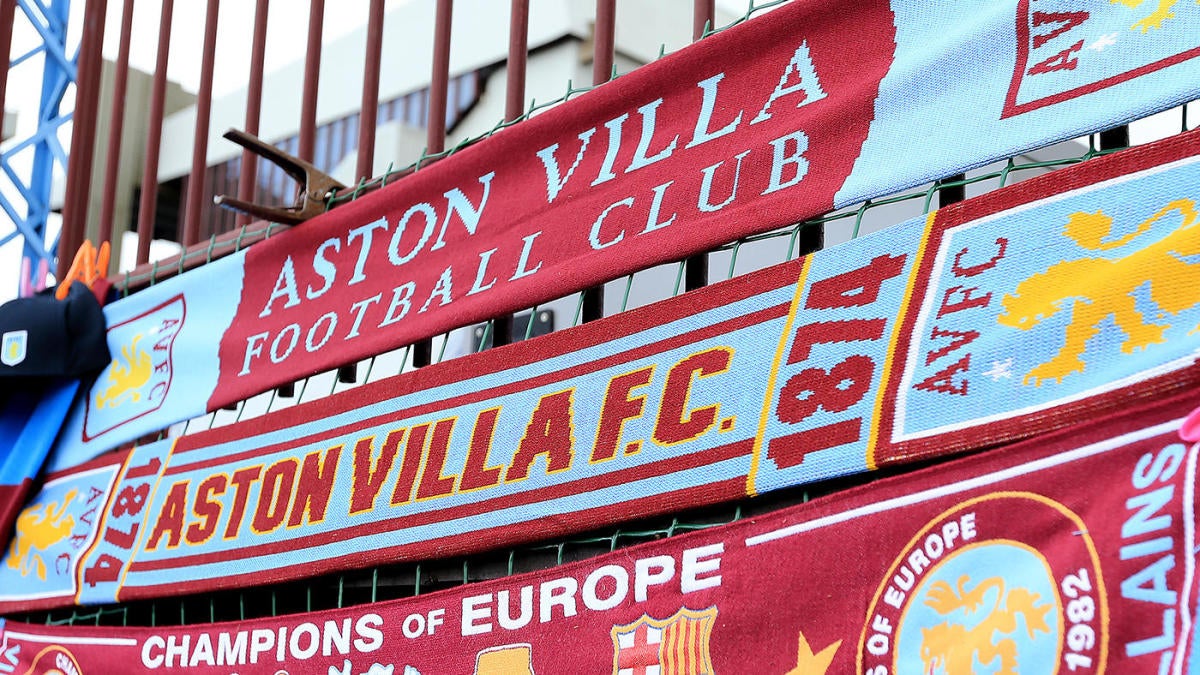 The Premier League's long-awaited return is almost over with play resuming Wednesday. Aston Villa faces Sheffield United in the first game after the league's coronavirus shutdown. Sheffield is in seventh place in the table but can move back into fifth place with a win, while a draw will put them in Europa League spots ahead of this weekend. On the other side, Villa is in 19th place with 25 points and sits two points back of safety and the concerns of relegation grow.

Here's how you can watch the match and what to know:

So who wins Villa vs. Sheffield? And where does all the betting value lie? Visit SportsLine now to find out which side of the money line has all the value in every English Premier League match, all from the proprietary European soccer model that's up an eye-popping 13,800 percent.

Aston VIlla: It's crunch time. Villa has the worst defense in the league with 56 goals conceded, but Sheffield has a bottom-five attack in the league. Because of Sheffield's inconsistent attack, this could be one of those games that saves Villa's season as long as they can limit mistakes at the back. They need a win here or the pressure will mount.

Sheffield United: This team's goal at the beginning of the season was survival, and they have already accomplished that. Now it's about qualifying for a European competition, and it's in well reach., To do it though, they have to pick up something from a game like this. Expect Sheffield to be reserved in defense, double teaming when needed and looking to bag a goal on a set piece or on the counter. If they have any hopes of qualifying for Europe, they probably need to win this one to keep pace.

Villa starts the match off on a positive not, but Sheffield claws back and gets a draw that doesn't do much for either. Pick: Aston Villa 1, Sheffield United 1