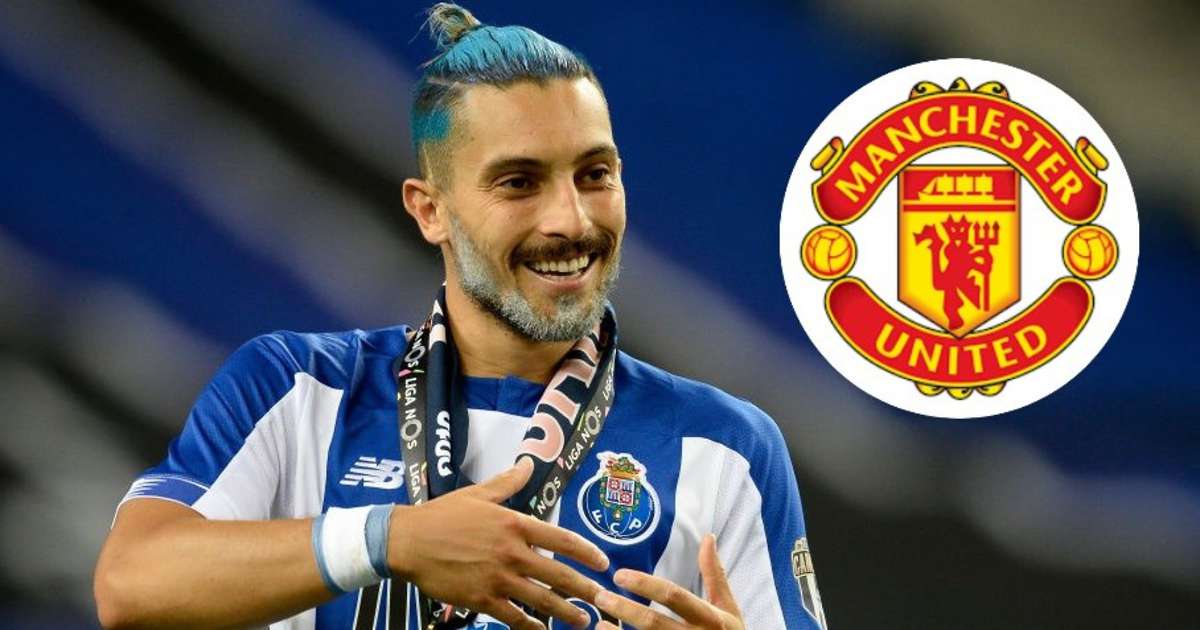 There are just over two weeks remaining before the summer transfer window closes and Manchester United fans are currently frustrated.

While their Premier League rivals have strengthened their squads in recent weeks (significantly, in several cases), the Red Devils have only brought in one new face ahead of the 2020-21 campaign.

Supporters were pleased with the signing of Ajax midfielder Donny van de Beek but, in order for the team to challenge for major honours this season, more reinforcements will be required.

United have missed out on various transfer targets this summer including Thiago, Gareth Bale and Sergio Reguilon.

Jadon Sancho remains the club’s number one target but the England international looks increasingly unlikely to arrive as Borussia Dortmund refuse to budge with their £108 million asking price.

However, there might be better news just around the corner.

Bouhafsi adds that the Premier League side will now seek to agree a fee with the Portuguese giants.

Telles is also on Paris Saint-Germain’s radar but the French side are still weighing up making an official move.

The Telegraph’s Jason Burt has also confirmed that United are currently in talks to sign Telles.

For those who don’t know too much about the player, Telles is a 27-year-old left-back who joined Porto from Galatasaray in 2016.

The defender also spent a season on loan at Inter Milan during the 2015-16 campaign and has been capped once by Brazil.

Telles was incredibly effective in the final third for Porto last season, contributing a highly impressive 13 goals and 12 assists in 49 appearances.

It’s currently unclear if Telles would be United’s first-choice left-back ahead this season, or whether Ole Gunnar Solskjaer wants the South American to prove competition for Luke Shaw.

But United fans will be encouraged to see that Ed Woodward (it appears, at least) is finally getting his act together in the transfer market.