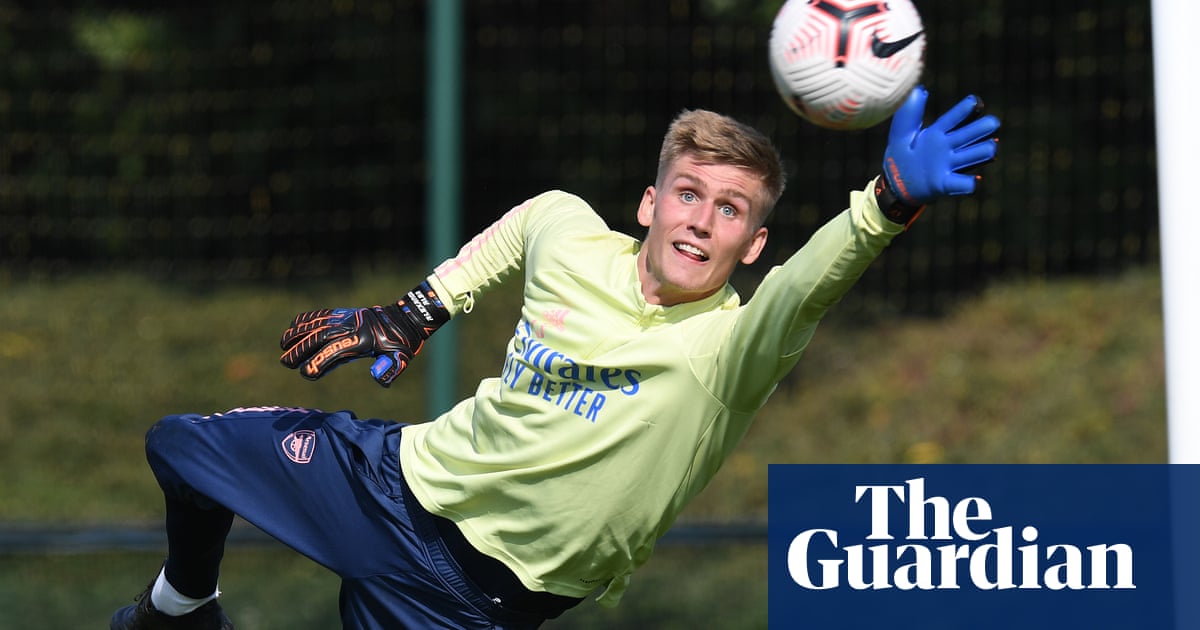 Arsenal have confirmed the signing of the Iceland goalkeeper Alex Rúnarsson on a four-year contract from the Ligue 1 club Dijon.

Rúnarsson arrives as Mikel Arteta reshapes his goalkeeping department following the departure of Emiliano Martínez to Aston Villa last week. Arsenal are believed to have paid Dijon around £1.8m and the 25-year-old will, for now at least, be Bernd Leno’s backup. He could make his debut at Leicester in the third round of the Carabao Cup on Wednesday.

The signing was influenced by Iñaki Caña, the Arsenal goalkeeping coach, who worked with Rúnarsson at the Danish side Nordsjælland. Rúnarsson – whose full name is Rúnar Alex Rúnarsson – played there between spells in his home country with KR Reykjavik and Dijon, who he joined in 2018. He made 42 Ligue 1 appearances and found himself in and out of the side during his two seasons in Burgundy.

Rúnarsson has five senior caps for Iceland and was a member of their World Cup squad in 2018, although he did not play in Russia. His father, Rúnar Kristinsson, is the country’s most-capped footballer, playing 104 times between 1987 and 2004.

Arteta may yet add another goalkeeper to his ranks and Brentford have turned down multiple bids for the highly rated David Raya. Arsenal’s third-choice keeper, Matt Macey, recently turned 26 and wants to pursue first-team football elsewhere. Should Raya, who has also worked with Caña, eventually sign it is likely Rúnarsson would be third in the pecking order.